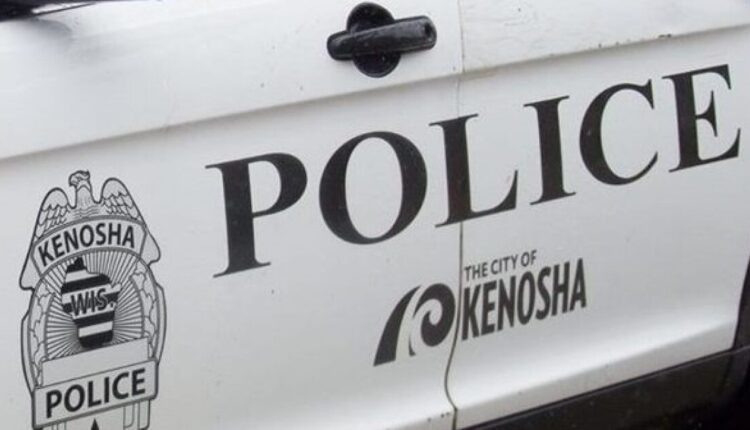 KENOSHA, Wis. — A 40-year-old Kenosha man was arrested Monday after a brief police pursuit and standoff.

According to the Kenosha Police Department (KPD), officers attempted to pull over a man wanted for felony domestic violence charges around 4:30 pm Police say the man fled and a pursuit began. However, the pursuit quickly ended after officers learned there was a child in the car.

After learning where the man likely went, officers responded to the 6200 block of 25th Avenue. Police say they learned the suspect fled into a home after handing the child off to a neighbor.

Once officers learned the child was safe, KPD, SWAT, and KPD Negotiators were activated. It was determined the suspect was hiding under insulation in the attic of the home. KPD Negotiators successfully arranged a peaceful surrender.

The 40-year-old Kenosha man was then taken into custody. Multiple felony charges will be referred to the Kenosha County District Attorney.