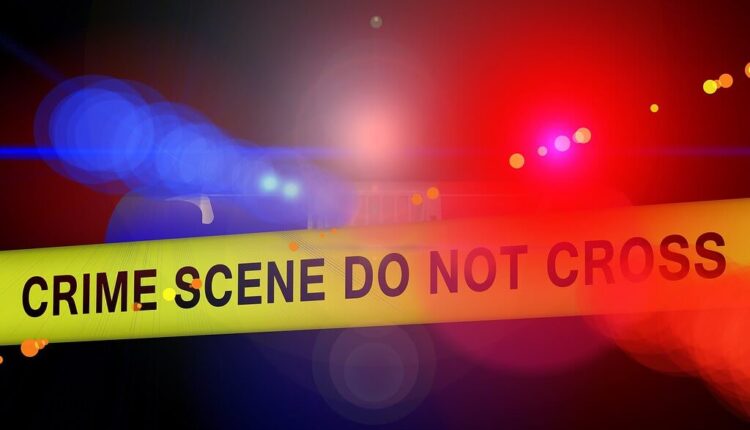 For the communities that make up Milwaukee County’s North Shore area, consolidation of government services is familiar. Fire departments, libraries and courts are already shared. But police services in the area spanning the villages of Bayside, Brown Deer, Fox Point, River Hills, Shorewood, Whitefish Bay and the city of Glendale, have not undergone the same consolidation. With municipalities struggling to maintain police budgets, local officials are again taking a serious look at the benefits, and costs, of merging the area’s seven police departments into one.

The role of the police in our society has been under a microscope since the killing of George Floyd by the Minneapolis Police Department in May 2020. Local Policing is an ongoing series analyzing the culture, tactics and actions of departments big and small across Wisconsin. If you have a story to share about your local police, reach out to reporters Isiah Holmes and Henry Redman at [email protected] and [email protected]

The question has been thoroughly examined by a Wisconsin Policy Forum (WPF) report, released earlier this month. For over 20 years, North Shore has shared consolidated government services, including its fire and health departments. Other services, such as information technology services, courts, and libraries have also undergone partial consolidation over the years. The report was initiated in late 2021, after Glendale mayor Bryan Kennedy approached WPF to request an analysis. For Kennedy, the argument is simple; cost savings and simplified logistics come with bringing multiple departments under a single wing.

“The seven North Shore communities struggle to cover basic police services and we already rely significantly on mutual aid to get the basic job done,” Kennedy told Wisconsin Examiner. “Each of us tries to keep a full-fledged police force because expectations for policing are so high. If we consolidated police services, we would have the resources of seven communities and 68,000 people.”

Populations across North Shore’s communities range from 1,602 people in River Hills, to 14,954 in  Shorewood. Four of the seven communities have populations that  are over 80% white.  Black populations range from as low as 2.8% in Whitefish Bay to as high as 37.8% in Brown Deer. The report also highlights that five of the seven North Shore communities had crime rates of less than 40 per 1,000 people in 2021. On the other hand two of the communities, Glendale and Brown Deer, had crime rates of over 100 per 1,000. “The vast majority of all crimes committed in the seven North Shore municipalities are not of a violent nature,” the report states.  “There were only three instances of ‘murder and non-negligible manslaughter’ across those communities last year. In six of the seven, property crimes accounted for the majority of all crimes. 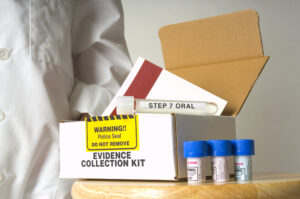 About 10 full-time detectives are scattered across the seven municipalities. Glendale has four, while the villages of Brown Deer and Shorewood maintain two detectives each. Nearly 70 police vehicles are distributed among the seven community agencies. Collectively, the seven police agencies amass over $24 million in budget expenditures. Slightly over 36% of the entire general fund of North Shore goes to police services, with the area spending $362 per capita.

“One major difference between departments is the structure of command staff,” the report notes. “The smallest departments, like River Hills and Bayside, operate with only a small handful of command staff, and those staff members frequently spend time patrolling rather than at department headquarters. Others, like Glendale — with two captains, three lieutenants, and six sergeants, run their department in a more hierarchical manner, with each distinct staffing level typically filling a unique role.”

According to the WPF analysis, over 66,000 “individual events” were logged by North Shore’s dispatch center.

Glendale and Brown Deer came out on top with the most events logged. Nearly half of those were either traffic stops or vacation/business checks. “Traffic stops in particular were the most or second-most frequently-logged event in every department, while vacation/business checks were in the top three call types for six of the seven [communities].” Glendale and Brown Deer also accumulated the most arrests — about 70% of all those in North Shore. 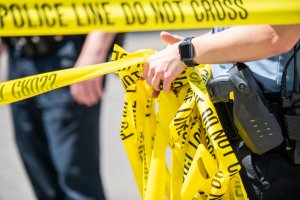 “Only a very small proportion of arrests made in 2021 involved felonies,” the report notes. Fewer than one out of every five arrests in North Shore involve felonies. When they did appear, they generally involved fleeing or eluding an officer in a vehicle, driving a vehicle without the owner’s consent, bail jumping or retail theft of an amount from $500 to $5,000. Rather than arrests, officers across the communities issued over 23,000 citations, or nearly five times the number of arrests.

Police leadership across the departments highlighted different needs within their given territories. For River Hills, a concern was that at times the area has only one patrol officer who needs to notify Fox Point or Bayside if backup is needed. River Hills officers also assist Brown Deer and other departments. Bayside’s police chief also mentioned frequently assisting Fox Point and River Hills.”The chief also noted that because they do not have a detective, they may request services from Fox Point’s detective,” the report states. “However, the department has also dealt with the realities of a small staff by training its sworn staff in additional duties and paying them overtime when necessary.”

Chiefs from Brown Deer, Whitefish Bay, and Glendale also all mentioned the high volume of mutual aid between neighboring departments. There are also concerns that high call volumes for Brown Deer and Glendale would take up most of the resources, moving officers away from areas with less crime, but where residents prefer seeing police regularly. 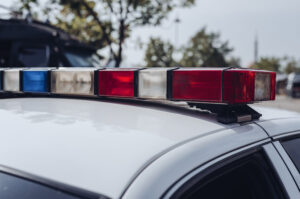 Kevin Buckley, president of the village of Whitefish Bay, says his area will keep an open mind about the possibility of consolidating police services. “I am only one of seven votes on the Board, so I can’t speak for the village nor predict what the full board will ultimately decide,” he told Wisconsin Examiner. “From a village board perspective, it’s our role to keep an open mind, listen to residents, and give police consolidation proper analysis. No one would disagree that consolidation is a steep hill to climb and resistance may be high. Personally, I’m very satisfied with our current police department and its command staff.”

Mayor Kennedy of Glendale sees various ways police services could be streamlined by consolidation. “We would be able to create patrols that cross municipal lines,” he says. “Service would actually be increased and we’d have the ability to hire social workers and other auxiliaries for the police department. In the long run, with not having to run six additional police department buildings, we would actually be able to save a significant amount of money while increasing service.”

Wisconsin children of color have highest rates of anxiety, depression