Siena Catholic Schools of Racine president to retire in June 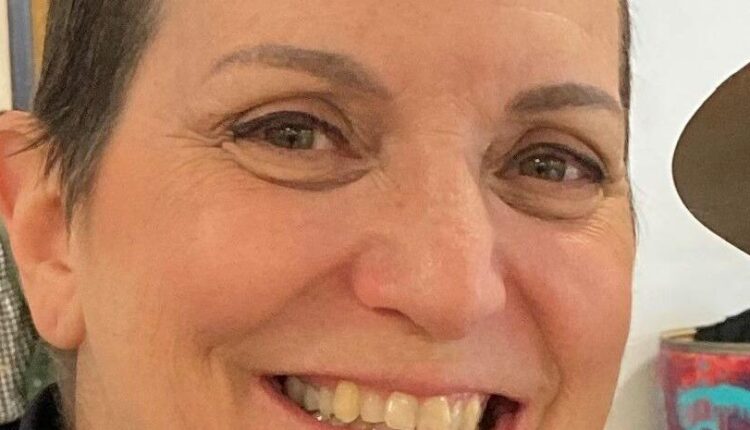 RACINE – The leader of Siena Catholic Schools of Racine is stepping down.

Brenda White, founding president of Siena Catholic Schools, announced her retirement Wednesday. She will step down following the end of the 2022-23 school year. June 30 will be her last day.

White has led Siena, a six-school district that is part of the Archdiocese of Milwaukee, since it was formed in 2017. The search for the next Siena president will begin immediately, according to a news release.

“Siena Catholic Schools will always hold a special place in my heart,” White wrote in a news release. “I thank our Lord for the opportunity to serve Him in the ministry of Catholic education and look forward to the new directions in which He will guide my life moving forward.”

White expressed gratitude to my colleagues and community members.

“Serving students and families in Catholic education in the Archdiocese of Milwaukee has brought a deep sense of purpose and fulfillment to my life,” White wrote.

“From before its formation, Brenda has been a key component of our creation and has been the vital force in our growth and maturation,” Miller wrote in a news release. “There is no aspect of our development that does not have her profound influence all over it. We are all deeply grateful for her years of leadership in and service to Catholic education with us and with many others before us. I know I speak for all of us in wishing her the best in this next phase of her life.”

In retirement, white plans to spend more time with family members, travel, garden and read, along with remaining active in church and volunteer work.

White has worked in education for 42 years, according to the news release. Prior to working at Siena, she was the Archdiocese of Milwaukee assistant superintendent of schools for 10 years. White was also a principal for 20 years at several schools.

After guiding Siena for the past several years, White expressed confidence in its future.

“Our educators and families are passionate about faith formation, strong academics and the close communities they’ve cultivated,” White wrote. “I am excited to witness all of our schools’ successes moving forward!”

Pope Benedict XVI was mourned Thursday at a funeral service held in St. Peter’s Basilica and led by Pope Francis. A respected theologian, Benedict was the first pope to retire in six centuries and is remembered for his efforts to combat scandals and outreach to other faiths. However, his legacy was marred by the clergy sexual abuse scandal, with many survivors and advocates feeling he should have done more to address the issue. On the day of funeral, mourners and Catholic faithful, reflected on the religious leader, born in southern Germany, as Joseph Ratzinger. Pope Francis bowed and touched the coffin after Mass, and a supporters on St. Peter’s Square later chanted “Sainthood Now!”