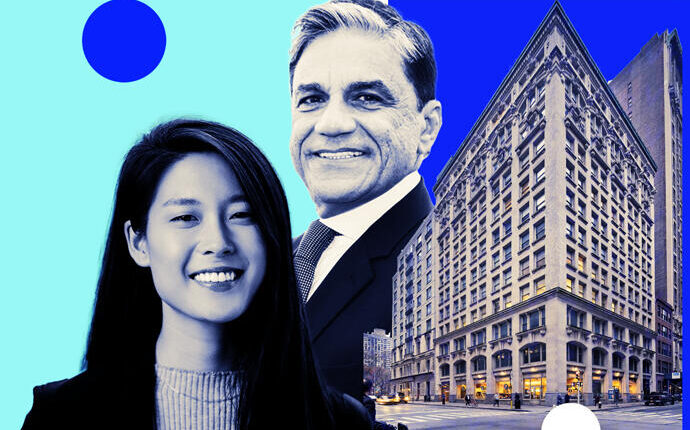 The growing health care company Spring Health has signed a lease for about 30,000 square feet at the Moinian Group’s 60 Madison Avenue.

The seven-year deal encompasses the entire second and most of the third floor at the property, which faces Madison Square Park in Nomad.

As a sweetener, the agreement enabled the startup to move into a furnished 12,000 square feet on the 21st floor of 245 Fifth Avenue — a Moinian and Thor Equities building — for six months while its new space is being built out. Sources told The Real Deal that the tech-driven health and life services company was previously in 7,700 square feet at 251 Park Avenue South.

Justin Haber and Kyle Riker of JLL represented Spring Health while Moinian was represented by the CBRE team including Gregg Rothkin and Tim Freydburg. JLL and CBRE declined to comment. Theodore Koltis, Moinian’s head of commercial leasing, did not respond to an email requesting comment.

The two floors were part of the space previously occupied by Knotel and had an asking rent of $70 per square foot. Now, just the fourth floor’s 18,000 square feet remains along with 7,000 square feet on the third floor. The asking rent for that smaller space, which faces the park, is $80 per foot, sources said.

Spring Health, founded in 2016, raised $190 million in a Series C funding round last summer, bringing its total investment to $300 million and its valuation to $2 billion. Co-founder and CEO April Koh, just 29 at the time, became the youngest woman to run a unicorn, Fierce Healthcare reported.

The company uses proprietary technology to assess individuals and then matches them with mental health providers. Koh has said it aims to use data to connect people with the right mental health services. The company also provides financial and legal counseling.