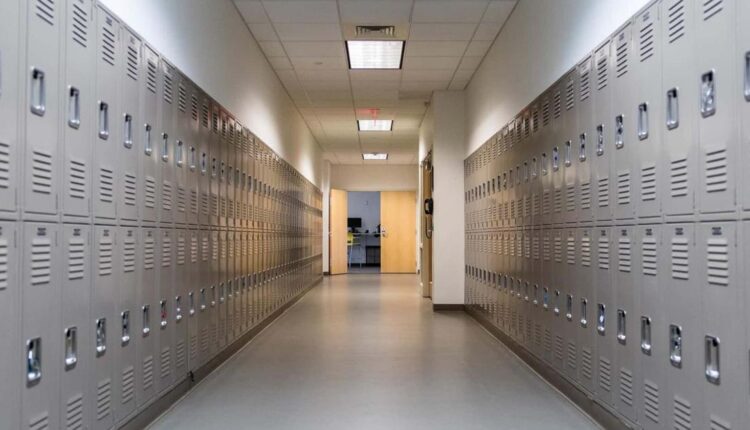 General state assistance certified by the Wisconsin Department of Public Instruction for 2022-23 appears to be about what Kenosha County schools expected.

State aid is calculated through an equalization formula, which takes into account such factors as property valuation, enrollment and shared costs.

A breakdown by district shows most of the districts received about what they were estimated to get when preliminary numbers were released in July.

In the DPI estimate from July 1, the district was estimated to receive $336,337.

“It was about in line when we were expecting; always, you know, the biggest factor is membership,” said District Administrator Jack Musha. “With our student enrollment numbers, that shifted a few here and there at the last minute, so we had just a few less students enrolled than we anticipated.”

Musha said open enrollment students helped to offset the decrease in enrollment numbers within the district.

The district received the exact estimated amount from the DPI estimate released July 1.

As reported by WisPolitics.com, State Superintendent of Public Instruction Jill Underly in her second State of Education address urged “robust, ongoing, reliable” state funding for schools, saying investing in education isn’t a partisan issue — or it didn’ t used to be. Underly charged the GOP-run Legislature has the means to fund schools and libraries, but chooses not to. The state has a projected surplus of more than $5 billion. The Department of Public Instruction has asked for $2.5 billion in additional general purpose revenue in the 2023-25 ​​budget.

District Administrator John Gendron said the amount received from the state aligns with what the district was expecting.

“It was part of our forecast,” Gendron said. “There’s no impact, and it’s not going to affect the mill rate.”

The district received the exact amount the DPI estimated in a release sent out July 1.

According to Michelle Garven, Trevor-Wilmot district administrator, the lack of adequate state aid drove the district to go to a referendum to exceed the state-set revenue limit by $800,000 annually for a period of five years, which was passed in April.

“State aid hasn’t kept pace with inflation,” Garven said. “We asked for $800,000 for the next five years to help support our schools, so despite state aid not keeping up with inflation, we had our community come out and vote ‘yes’ for a referendum. So then we’re able to use those local dollars to support our programming for our students.”

Garven said referendums are a way for the community to get involved in crafting a vision for the future of the school.

“I feel just so grateful to all our community members, especially those who don’t have kids in the district, because I think it’s easy to go out and vote ‘yes’ when you have little kids or you have grandkids in our school, Garven said. “But those people who either have never had children or have kids that are no longer with us to think, ‘Oh, my tax bill might go up, but I’m still going to support that school because they’re the hub of the community,’ I just think is a wonderful way to make sure that our community is strong through putting support in the school.”

In the DPI estimate from July 1, the district was estimated to receive $890,396.

“Ours has gone up as we’ve continued to gain students back both in the resident population and through open enrollment,” said Wheatland District Administrator Marty McGinley. “So we’re a couple $100,000 up from the previous year, which is good, but that’s just reflecting that we have more students here at Wheatland … We’re very stable from a financial perspective.”

“We got what we were expecting this year,” said Wilmot District Administrator Michael Plourde. “We are managing this year, but if it continues to be like this long term, we may be looking at an operational referendum.”

Taxpayers will see a similar tax bill to last year, too.

“Our programming is not going to change based on state aid,” Plourde said. “And we will continue to offer an outstanding education to our students.”

“There was a zero increase in per pupil aid, and I think that it was one of the things that hurt us, because there wasn’t those additional funds that came through that way,” Garven said. “I think that then puts more burden on us going to our communities (for a referendum).”

Districts fear a continued trend in not receiving per-pupil aid increases as costs increase could lead more districts to go to referendums.

“Inflation is at a low estimate at 10 or 11%. So we’re still paying more money for things like gas, electric, school buses and our teaching staff deserves a compensation schedule appropriate to their work as well, and things like that,” Musha said. “If we’re not getting any more money in, it’s very hard to sustain. That’s why you see so many schools go to referendum across the state.”

The InSight lander, perched on the surface of Mars since 2018, will run out of power and stop operations within four to eight weeks, NASA said…

The pumpkin crave affects everyone! Buzz60’s Maria Mercedes Galuppo has the story.

An inhalable COVID-19 vaccine has been rolled out in China. Veuer’s Maria Mercedes Galuppo has the story.

This amazing specimen is going to be sold in Hong Kong and you can catch a glimpse of it before it’s gone. Yair Ben-Dor has the story.

UNESCO is using satellite images in an effort to keep track of the destruction of Ukraine’s cultural heritage following the Russian invasion. …

The ‘Udulele’ is a combination of the traditional Oud and a Ukulele. Yair Ben-Dor has the story.

Students graduate from Brazil’s School of Santa Claus ahead of the Christmas season.