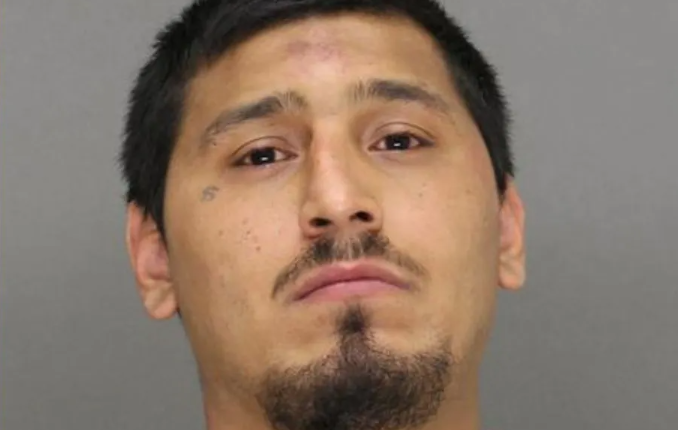 A Texas man is facing charges after he reportedly fired his brand-new handgun outside of a Green Bay bar.

Officers were dispatched to TNT Bar on West Mason Street at around 2:45 Saturday morning after two gunshots were reported.

The person who called in the incident told dispatch that they heard 25-year-old Robert Rayos bragging about his brand-new gun.

When the officers arrived, Rayos reportedly attempted to flee but was caught shortly thereafter.

Two spent shell casings were located, as was Rayos’ gun.

He took a breathalyzer test, which came back with a blood alcohol content of .202, and he was arrested.