The Milwaukee Bucks offer a monthly pass for home games in January, featuring some marquee matchups 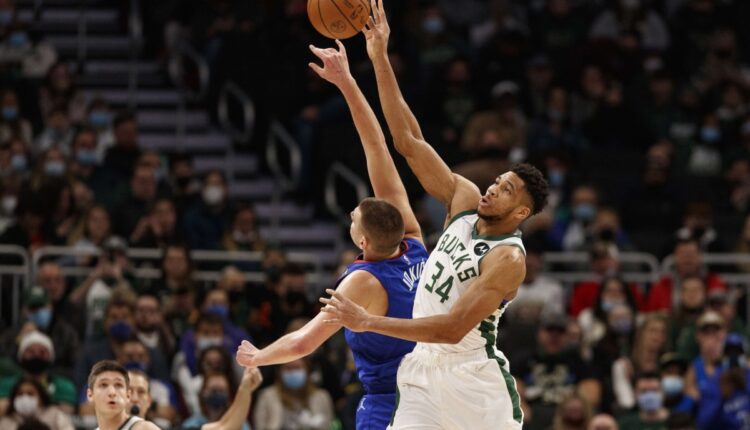 The Milwaukee Bucks (22-9) hot start to the season and the #1 seed in the East have definitely made their fans joyous for the holidays, but the team will reward their supporters even more, as they will get the chance to see their team in action for a pretty good bargain.

The Bucks are offering an opportunity for their fans to attend all 8 of their home games in January for a set action price in a sales model rarely seen in the NBA. For 139$, fans will have the opportunity to get into the Fiserv Forum for all the home games Milwaukee will play in January, which will feature some marquee matchups.

The Bucks will play a lot of Eastern Conference rivals and get the chance to put on a show while improving their record even more. But the two most exciting matchups are probably the two ones near the end of the month against Western Conference teams.

A rematch between the New Orleans Pelicans and Zion Williamson will be a must-see battle between two of the most dominant players in the NBA. The hype around this game delivered the other night and there is no doubt the second duel will be just as exciting.

Also, a battle of international MVP candidates in Giannis Antetokounmpo and Nikola Jokic when the Denver Nuggets visit Milwaukee will draw in fans and make getting this package a must-have for all Bucks fans.