‘This is not the way I want to die’ – OutKick 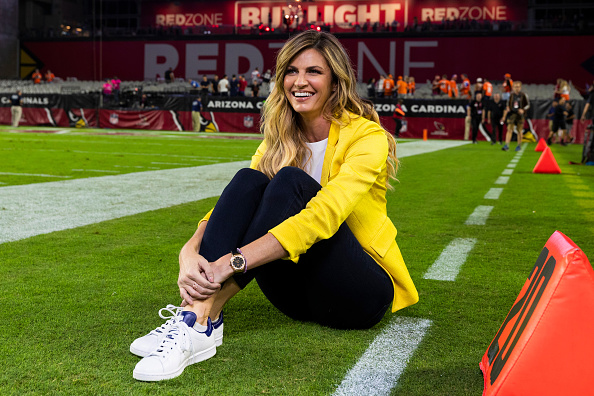 The NFL season is one week old and Erin Andrews has already faced a real eye-opening experience.

This week on her iHeart Radio podcast “Calm Down with Erin and Charissa,” Andrews told co-host, Charissa Thompson, about her crazy trip last week from Chicago to Green Bay where she was doing a sitdown interview with Aaron Rodgers. Nothing about the interview was out of the ordinary, but the drive north from the Windy City was anything but ordinary.

Andrews says her driver fell asleep behind the wheel. So asleep that he was snoring.

“This is not the way I want to die,” Andrews recalled thinking.

Fox Sports sideline reporter Erin Andrews says her driver for a trip from Chicago to Green Bay fell asleep while behind the wheel. (Photo by Ric Tapia/Icon Sportswire via Getty Images)

What should have been a straightforward trip up the highway via car service turned into a nightmare as it became clear what was going on.

Andrews says she was on a conference call with her Fox broadcast team of Kevin Burkhardt, Greg Olsen, and people from the Packers, including Aaron Rodgers, going through a typical Friday call when she starts hearing snoring.

“I’m typing, headphones are working, we’re good. I hear snoring. I know it’s not Greg Olsen, Kevin Burkhardt or Aaron Rodgers snoring. It’s my driver who fell asleep at the wheel. On a highway from Chicago!” Andrews tells Thompson.

And this is on the highway? 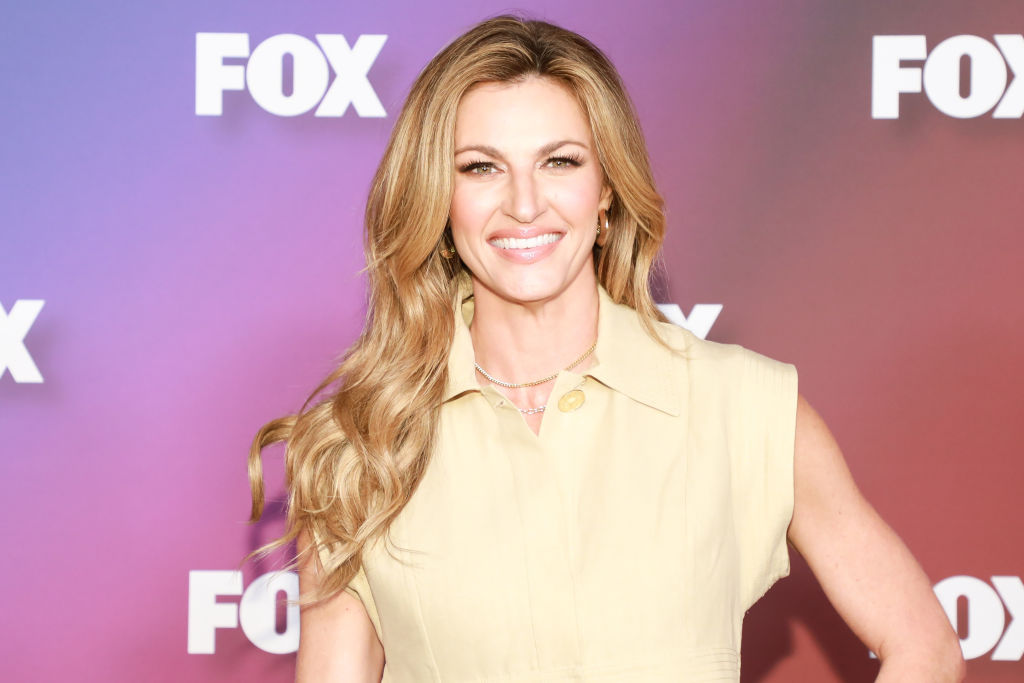 “I thought I was going to give myself a stroke,” Andrews says of her car service issue. (Photo by Jason Mendez/WireImage)

And it wasn’t late. Andrews says it was 2 pm Middle of the day cat nap situation.

“After Aaron [Rodgers] gets off, I go ‘pull over at a Starbucks,’” she said. “I make him pull over at a McDonald’s. I go in, I get him a coffee. He doesn’t drink it. The entire car ride I am monitoring if he’s sleeping at the wheel.”

“I was so anxious I thought I was going to give myself a stroke.”

Later in the podcast, Erin shares that her horror weekend continued in Minneapolis where she was cut during a facial.