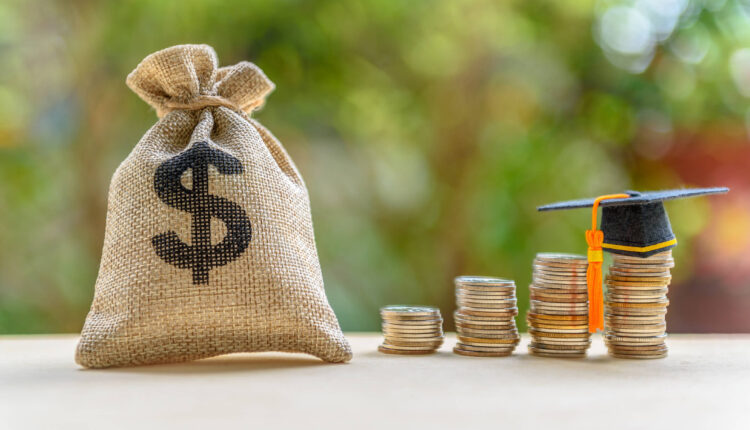 The University of Wisconsin System announced on Monday that it is establishing a program to allow students to attend any university within the system without paying tuition or fees.

The program — modeled after Bucky’s Tuition Promise, which was started at UW-Madison in 2018 and had its first class of students graduate in May — will launch in the fall of 2023 and is aimed at expanding access to college for students who come from low-income families or are the first members of their families to attend college.

The expansion of the tuition promise program beyond UW-Madison was announced on Monday at UW-Milwaukee’s campus by UW System President Jay Rothman. Joined by the chancellors of UW-Milwaukee, UW-Parkside and UW-Whitewater, he said at the event that the program will make attending a UW school an attainable goal for any Wisconsin resident.

“The benefits of a college education are unassailable,” Rothman said. “A college degree needs to be within reach for every Wisconsin citizen as a path to a better life, and the Wisconsin Tuition Promise will provide these opportunities. It is also how we can close the skills gap that now limits Wisconsin’s potential to thrive in a global economy.”

The program, according to the UW System, will provide up to four years of tuition and fee funding for students whose families make less than $62,000 a year and are enrolled at one of the 12 UW schools outside of Madison. Recipients must also be Wisconsin residents, first-time college enrollees and have been employed at some point in the previous year. Students will be automatically considered for the program when they apply for federal financial aid.

In a news release, the system announced it intends to spend $13.8 million to fund the first academic year of the program, 2023-24, on its own. After that, the system will seek state budget support to continue the program.

Last year, Gov. Tony Evers and interim UW System President Tommy Thompson attempted to expand the tuition promise program statewide in the system’s budget request to the state Legislature but the Republican-controlled Joint Committee on Finance cut the program from the version of the biennial budget that was eventually passed.

The UW-Madison version of the program is funded through private donations and other university resources, not through the state budget.

According to the system, the program will provide “last dollar” support, helping students fill the gap between what they receive through federal and state grants and scholarships and the total price of attending college. Because of this, the amount each student receives will vary though the system estimates students will receive an average of $4,500 over four years.

Rothman said at the Monday event that he estimates around 8,000 students will be served by the program as it’s rolled out over four years. Last year, the tuition promise program at UW-Madison helped 961 new students enroll at the school.

“The Wisconsin Tuition Promise comes at a pivotal time for our students and families who are faced with increasingly challenging economic circumstances. At UW-Milwaukee, we have the highest numbers of Pell Grant recipients, military and veteran students, and students with unmet financial needs,” Mone said in a statement. “Our promise will enable access to the quality of life that so many in our population deserve.”