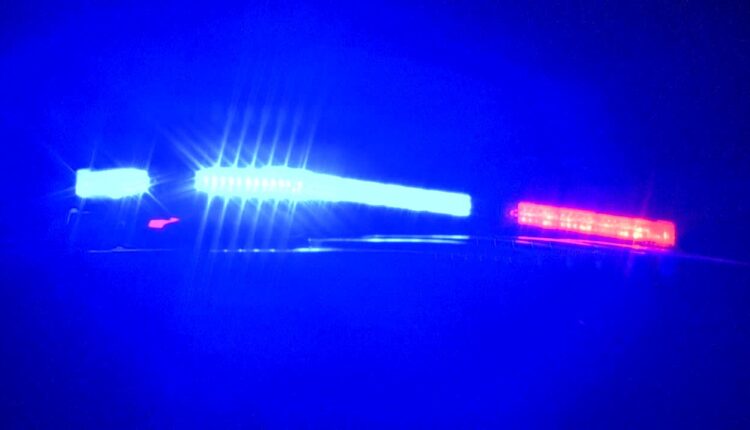 RACINE, Wis. – Firefighters on Monday, Oct. 24 were dispatched to a vacant structure that was under renovation on High Street near East Street in Racine.

The caller reported smoke and flames coming from the back of the building. As firefighters arrived at the scene, the battalion chief called for a working fire – as it had spread to an exterior second-floor platform

The initial attack was made from the ground followed by additional firefighters entering the building behind the fire. After the fire was extinguished, an overhaul of the debris and structural damage began.

The building was unoccupied by construction workers at the time of the fire and there were no injuries to any of the firefighters involved.

A total of seven fire apparatus, one command vehicle and a Fire Investigator were dispatched to the fire.

The fire is under investigation.