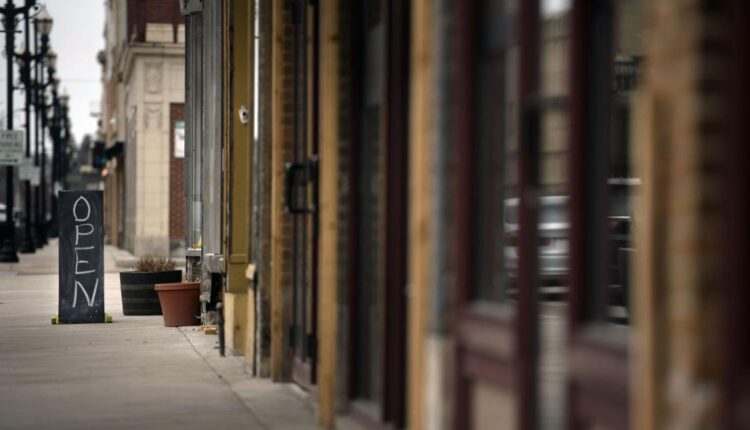 He said he’d love to see the boards come out in downtown and uptown.

“I understand if some of the buildings are damaged – the boards have to stay up,” he said Thursday. “Let’s get back to something normal.”

And it starts to happen in another way.

LaMacchia, chairman of the public safety and welfare committee and a member of the park commission, said he also welcomed recommendations on how to approve requests for events “what is needed for the city to move forward”.

On Monday evening, the commission approved the Women’s Empowerment Summit on June 19 and an upcoming performance of Kids from Wisconsin on July 24. Both take place in the Pennoyer Bandshell.

“I know we’ll have some (COVID-19) restrictions, but we’re still moving forward,” he said, hinting at a planned two-month extension of the city’s current mask mandate through May 27, indicating we’re in Kenosha are strong and take care of our people. “

Companies came aboard during the riot that caused more than $ 50 million in destruction in the Downtown and Uptown neighborhoods over three days after a Kenosha police officer shot and killed Jacob Blake on August 23.

The city re-prepared for potential violence in late December as it awaited a decision by Kenosha District Attorney Michael Graveley on whether Officer Rusten Sheskey should be charged with the Blake shooting. The decision not to prosecute Sheskey, announced on January 5, sparked protests but did not cause riot or harm.