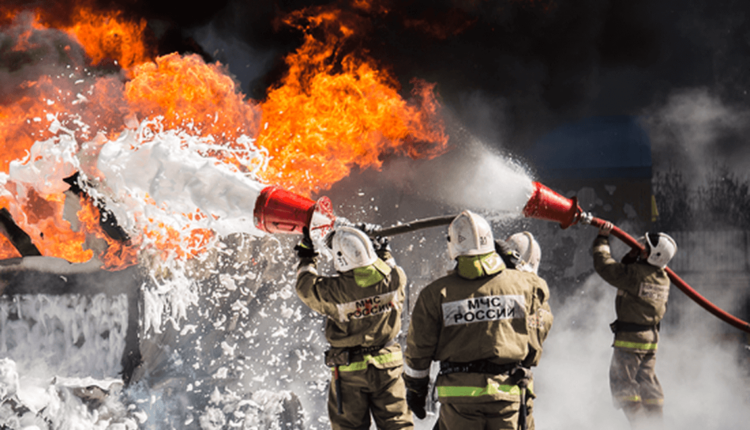 A Waukesha County Circuit Court Judge stayed a previous decision on Tuesday, allowing the Wisconsin Department of Natural Resources to continue regulating contamination from harmful “forever chemicals” known as PFAS while an appeal is pending.

In April, Judge Michael Bohren ruled that the DNR had been unlawfully regulating PFAS and other “emerging contaminants” under the state’s spills law, which has been in effect for decades. Bohren found that because PFAS are not listed as harmful contaminants by the DNR, they can’t be regulated. In order to do so, the department would need to create rules that establish the cancer-causing chemicals as harmful.

The lawsuit was brought by the state’s largest business lobby, Wisconsin Manufacturers and Commerce and a Waukesha County-based leather cleaning company.  If the original decision stands it would kneecap the DNR’s ability to protect communities from harmful contamination. Municipalities across the state have had local water sources affected by PFAS contamination — which comes from cleaning supplies, materials used to make household items such as non-stick pans and firefighting foams often used at airports.

On Tuesday Bohren granted the department’s motion for a stay of his decision pending an appeal. The DNR and environmental groups argued that if the decision immediately went into effect, the resulting harms would be irreparable.

“Taking into account the seriousness of the issues involved and the broad impact of the issues involved, a stay is appropriate,” he continued. “I’m satisfied it protects everyone’s interest. It puts the plaintiffs’ side and the business people and the people who supported the plaintiffs somewhat at risk for a period of time, but the stay also protects the overall state policy that the DNR is working on if the court is incorrect.”

Gabe Johnson-Karp, an assistant attorney general for the Wisconsin Department of Justice, argued that there are currently 1,300 families in Wisconsin who receive free bottled water from the DNR under the spills law because their water supplies have been affected by PFAS. If PFAS aren’t covered by the law anymore, he argued, those families would no longer have clean drinking water.

He also said that the gutting of a 40-year-old law will shake the status quo so abruptly that economic development and local tax revenues could be affected.

Lucas Vebber, an attorney representing WMC who also works for right-wing law firm the Wisconsin Institute for Law & Liberty, argued that the public has a greater interest in WMC members not being subject to “illegal policies” than they do in clean water.

​​”The defendants give short shrift to the harms that WMC, my client, its members and Leather Rich, our co-plaintiff, will sustain if the stay motion is granted,” Vebber said. “The fact is that WMC and its members, they’re going to continue to be subjected to the same ongoing harms that prompted this suit in the first instance. They’re forced to comply, and then necessarily bear compliance with the unlawful, illegal policies of the defendants.”

“In reality, the public’s interest here is in the rule of law and in holding agencies to their lawful authority,” he continued.

Midwest Environmental Advocates (MEA), which joined the case as a “friend-of-the-court” with several other environmental groups, celebrated Bohren’s decision on Tuesday, saying it will protect Wisconsin families while the spills law is defended at the appellate level.

“We are confident the DNR’s efforts to keep Wisconsin families safe from PFAS contamination will ultimately be vindicated,” MEA Staff Attorney Rob Lee said in a statement. “In the meantime, the Court’s decision to extend the stay will limit the physical, mental, and economic harm suffered by those living in and around PFAS contamination sites in Wisconsin.”

Kansas woman who became ISIS leader to be sentenced