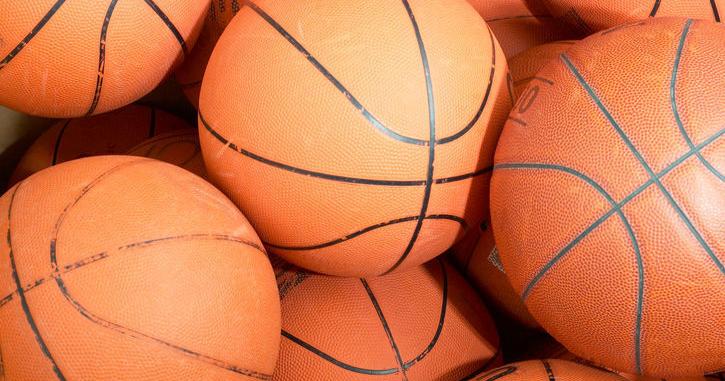 After a tightly contested first half where the Panthers (4-0) led by just two points at the break, West Salem outscored the Wildcats (3-2) 44-25 in the second half.

The Panthers put their perfect record up against Central at home Tuesday.

MADISON — The RiverHawks built up some steam for Tuesday’s showdown at West Salem by handing the Warriors a loss in the consolation game at the 60Eight Tournament.

Senior Bennett Fried made 12 of 17 shots and finished with 27 points and 11 rebounds for Central (5-1), which outscored Waunakee by 18 points in the second half. Fried also made 3 of 4 attempts from the 3-point line.

MARSHFIELD, Wis. — The Blackhawks (1-5) were unable to capitalize on their first win of the season Thursday.

ONALASKA — The Hilltoppers (3-4) were outscored in each half and faced a 34-25 halftime deficit.

DECORAH, Iowa — The Warriors (6-1) won for the second time in a row after suffering their only loss at Rochester Lourdes.

PRAIRIE DU CHIEN — The Blackhawks (7-2) will enter a Thursday game against Aquinas on a five-game winning streak.

What gets measured gets financed; plan help for new year