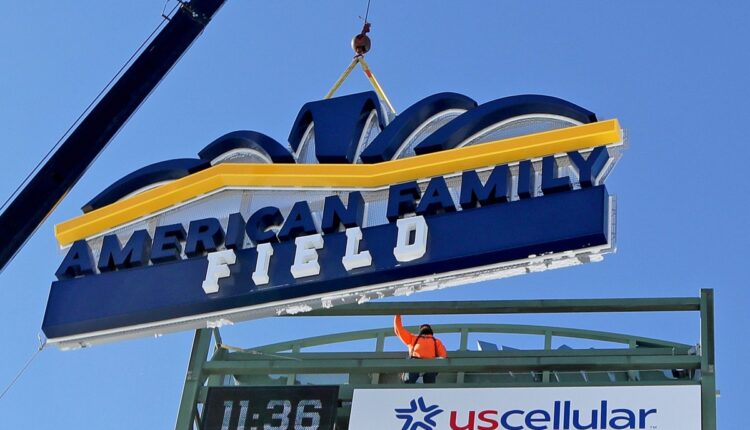 Upon Stearns making his decision to step down, general manager Matt Arnold was promoted to Stearns’ position, effective immediately.

Stearns’ career in baseball started over 20 years ago. With an economics degree from University of California-Santa Barbara, he scored a job in the Los Angeles Dodgers front office, mostly on the business side.

Not long after, he worked for the Texas Rangers in 2002. Then, he became the assistant director of pro scouting for the Cincinnati Reds.

After spending close to five years in that position with the Reds, he became a pro scout with the Tampa Bay Rays, and eventually, the Rays director of pro scouting, working under Andrew Friedman and Matt Silverman for nine seasons.

In 2020, both Stearns and Arnold saw promotions, as Arnold became the the club’s new general manager and Stearns became the new president of baseball operations.

Arnold has passed on opportunities with other clubs and is optimistic about the Brewers’ future.

“We need to be opportunistic and ultimately I think that will lead us to a World Series,” Arnold said at Thursday’s press conference.

Who gets US Secret Service protection? | WFRV Local 5