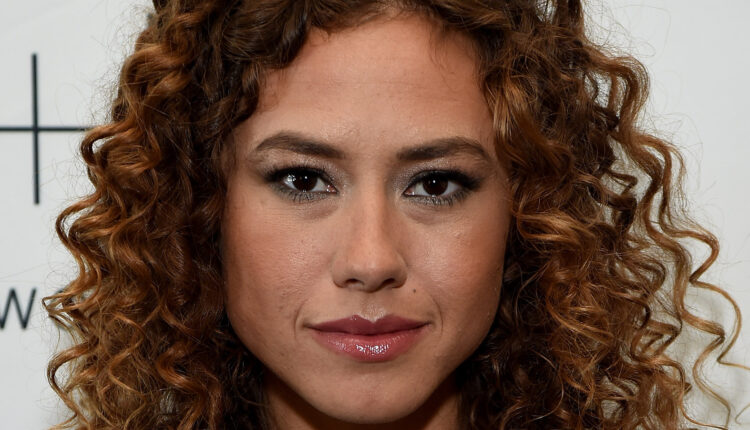 Chili was soon made a recurring character, hanging out at the show’s iconic Molly’s Bar and even having a brief romance with Steven R. McQueen’s Jimmy Borrell, per Distractify. So it looked like Burge would be sticking around for a while. But her character soon faced difficulties in her personal life that impacted her job performance.

Her twin sister, Alissa “Jellybean” Martin (also played by Burge), was found dead in her apartment, and the pain from the loss caused Chili to start drinking heavily. Although her coworkers tried to get her help, Chili continued to abuse alcohol. As a result, she was fired by Boden (Eamonn Walker).

“You think you could have helped her out, but she’s on this path of self-destruction,” then showrunner Matt Olmstead told The Hollywood Reporter. “It got us some good stuff midway through the season as opposed as to waiting for a finale to have the character exit.”

Although Chili’s firing was justified, Olmstead said it wasn’t easy letting Burge go. “It’s hard,” he says. “We liked the actress a lot and she did a great job.”