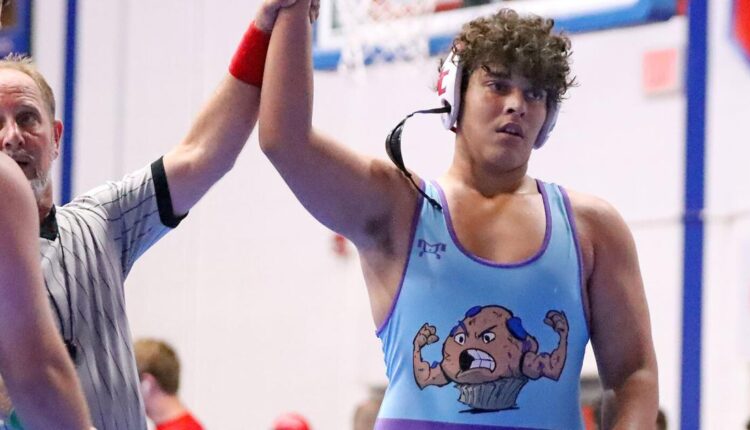 Wrestlers from Madison County turned into some outstanding performances — including four first-place finishes.

In the high school competition, Logan Cantral (155) and Diego Pelletier (220) were the runner-up in their weight classes and Justin Smith placed third in the 175-pound division.

Madison Central played host to the Bluegrass State Games wrestling competition in both 2018 and 2019, but the event was canceled each of the past two years because of COVID-19.

Local governmental meetings for the week of July 25 | Local News