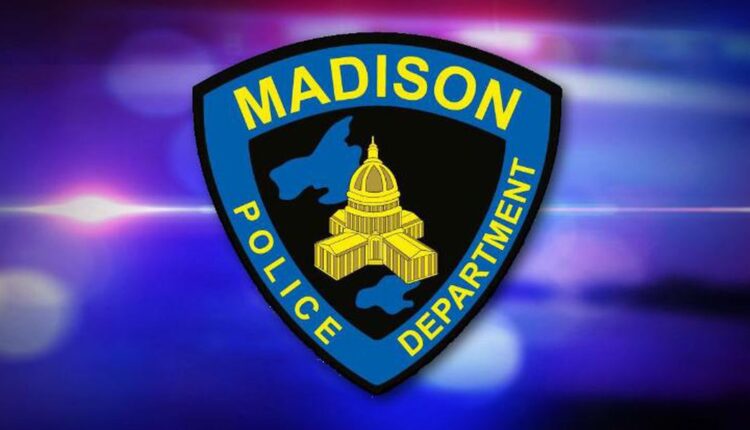 MADISON, Wis. (WMTV) – A suspect has been arrested after a 77-year-old woman was attacked and nearly sexually assaulted at a Madison home late Wednesday night.

Officers were called to the home, on E. Washington Ave., shortly before midnight after a neighbor heard the victim calling out for help, the Madison Police Dept. reported. When they arrived, the officers found the 54-year-old suspect still in the home, the MPD statement continued.

The woman suffered multiple injuries in the attack, the report noted. She told officers that she had known the man prior to the incident, explaining that she let him in when he came to the door asking for help.

The suspect was booked on counts of first-degree attempted sexual assault, physical abuse of an elder person, and strangulation, among other allegations. The MPD investigation is still ongoing.