A lot fell in our favor, but ‘much left’ for Packers playoff push 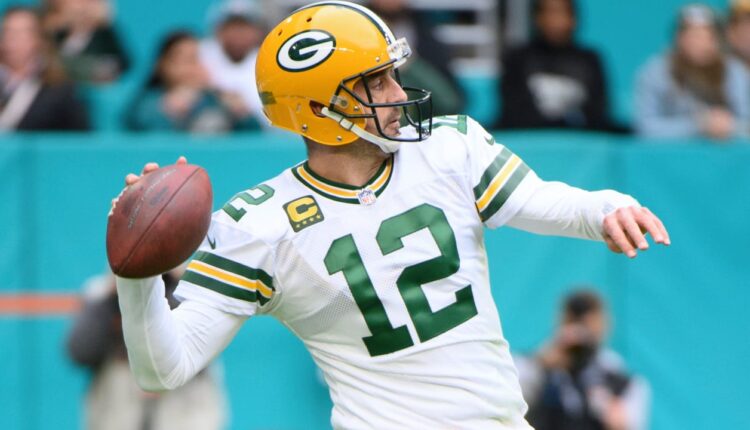 A month ago, the Green Bay Packers were left for dead, sitting at 4-8 following a prime-time loss to Philadelphia. Since then, Aaron Rodgers and the Packers have ripped off three straight victories, including a massive 26-20 win in Miami on Christmas Day.

Everything went right for a big Packers holiday weekend. Couple Sunday’s win with losses from the Giants, Commanders, Seahawks and Lions on Saturday, and the Packers saw their playoff odds leap from slim to hopeful.

“A lot has happened in our favor,” Rodgers said. “All the games that needed to go a certain way went a certain way.”

The most straightforward path for a Packers push is to win out at home against Minnesota and Detroit and get one Washington loss in the final two weeks (versus Cleveland and Dallas) or two Giants losses (versus Indianapolis, at Philadelphia).

Given the consternation surrounding the club during their five-game losing skid in October, even having a chance to make the postseason displays the mettle around Matt LaFleur’s club. Now the question is whether Green Bay can finish the comeback.