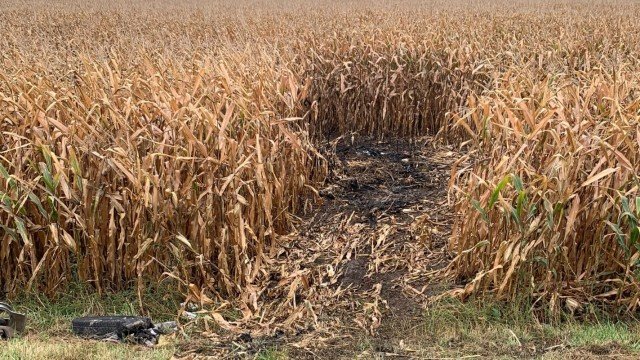 DCSO authorities said they believe that Mehring was drunk and driving at high speed at the time of the crash. Mehring was hospitalized after the crash and has not yet been medically clarified.

The three teenagers – Simon Bilessi, Jack Miller and Evan Kratochwill – died after Mehring crashed into the student’s vehicle on West Mineral Point Road. Bilessi was a senior at Madison West High School and Miller and Kratochwill were seniors at Middleton High School.

The accident reconstruction experts are still working on their investigation.

RELATED: “An Untold Tragedy”: School Identifies 3 Teenagers Who Were Killed in Middleton Crash

News of the tragic crash came just days before Homecoming Week at Middleton High School. School officials said they planned to hold the Spirit Night activities, soccer game, and homecoming dance as planned to give students the opportunity to support one another as a community.

Students, staff and community members made statements after the tragic crash saying that Bilessi, Miller and Kratochwill were “bright lights” in the community.

Miller was a dedicated athlete at Middleton High. He was the goalkeeper of the soccer team and played club hockey. He was also involved in the student council.

Kratochwill was a member of the Middleton High Cross Country Team. During a race just a few days after the tragic accident, Kratochwill’s team ran side by side as a sign of solidarity with their former teammate.

RELATED: “We ran for Evan”: Middleton Cross Country team crosses the finish line together as a tribute to deceased teammate

A GoFundMe set to pay for the funeral and funeral expenses for the three students has now hit over $ 100,000, well above its original target of $ 15,000 as families, businesses, and organizations cover the cost of the tragedy.

COPYRIGHT 2021 FROM CHANNEL 3000. ALL RIGHTS RESERVED. THIS MATERIAL MAY NOT BE PUBLISHED, SHOWED, REWRITTEN, OR REDistributed.