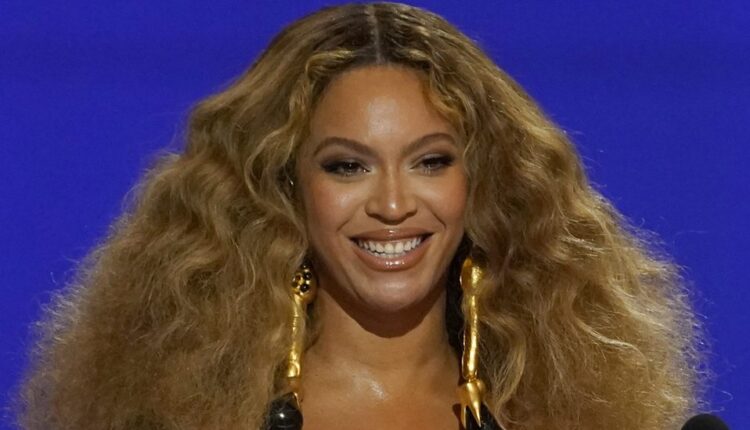 by: Zach Schonfeld, The Hill via Nexstar Media Wire

(The Hill) – Beyoncé has joined TikTok.

The pop star posted her first video on the platform on Thursday, and Variety reported her entire music catalog is now available for users to utilize as audio, known as “sounds,” in their own posts.

Beyoncé’s first video on the app included a montage of her fans dancing to her new single, “Break My Soul.”

“Seeing y’all release the wiggle made me so happy!” she wrote in the post’s caption. “Thank you so much for all the love for BREAK MY SOUL! – Love B —#RE”

TikTok has quickly gained widespread popularity across the US in recent years, but it has sparked concerns about data privacy.

The app’s parent company, ByteDance, is based in China, leaving some lawmakers and regulators worried about where TikTok stores data collected through the app and who has access to it.

TikTok has repeatedly claimed that the Chinese Communist Party (CCP) does not have access to US data, but a BuzzFeed report last month contradicted that claim, citing recordings of TikTok employees indicating that engineers in China had access to nonpublic app data.

A Federal Communications Commission (FCC) member asked Apple and Google to remove the app from their app stores over the concerns late last month.

President Biden revoked multiple executive orders in June 2021 signed by former President Trump, who sought to ban the app in the US

Recently, a group of Senate Republicans have pressed the administration over the app, saying Biden is not enforcing a separate Trump-era executive order. Biden didn’t repeal that directs ByteDance to divest its American assets and destroy US data.

TikTok announced it was moving its US data to Oracle’s cloud platform to dampen the concerns, but the senators argued the plan wasn’t sufficient.