Charges: Racine man went on expletive-filled tirade after being arrested for 4th OWI in Burlington | Crime and Courts 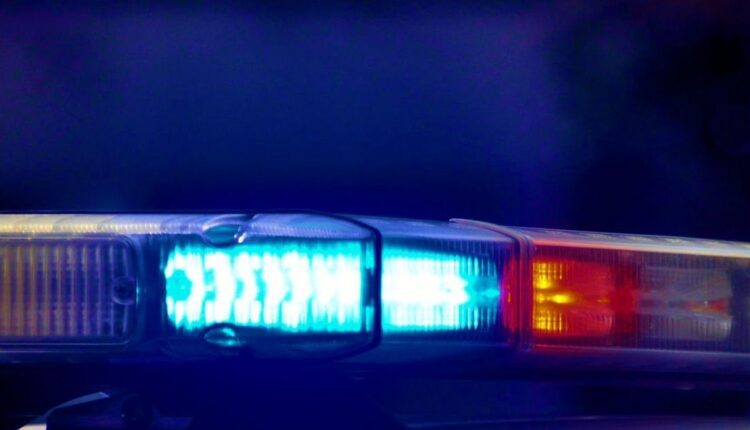 BURLINGTON — A Racine man allegedly went on an expletive-ridden tirade after being arrested for his fourth OWI, including threats to officers.

Brian A. McGee, 56, of the 2100 block of Slauson Avenue, was charged with two felony counts of threat to a law enforcement officer, a felony count of operating a motor vehicle while under the influence (as a fourth offense) and four misdemeanor counts of bail jumping.

At 2:52 am on Sunday, a Burlington Police officer noticed a vehicle going 82 mph in a 55 mph zone near the Highway 36 bypass at Yahnke Road.

A traffic stop was conducted and the driver was identified as McGee. When asked if he had anything to drink, he denied it despite the smell of alcohol coming from his breath and having slurred speech.

He was asked to complete the sobriety tests and failed all of them.

After the tests, McGee became agitated and argued with officers. When asked if he would submit a preliminary breath sample, he said “no” and was then arrested for an OWI.

While in the squad car, he stated “I hate you, you know (expletive) because you’re a piece of (expletive).”

When the officer asked if he was threatening him, McGee said “I’m telling you what the (expletive) is going to happen … That son of a (expletive) out there, that skinny (expletive) calls himself sergeant, let’s kill him,” and “(Racial slur) the minute I get out of jail I’ll come hunt you down think I won’t. I’ll speed just so you can pick me up again and you know what I’ll be ready for you.”

McGee was given a $2,500 cash bond in Racine County Circuit Court on Monday. A preliminary hearing is on Aug. 11 at the Racine County Law Enforcement Center, online court records show.

Jeremy (aka Nathaniel Dukes) McKinney3300 block of Sixth Avenue, Racine, possession of a firearm by a felon, felony bail jumping.


Bryce B. Burgher-Jackson2700 block of Markridge Drive, Mount Pleasant, attempting to flee or elude an officer.