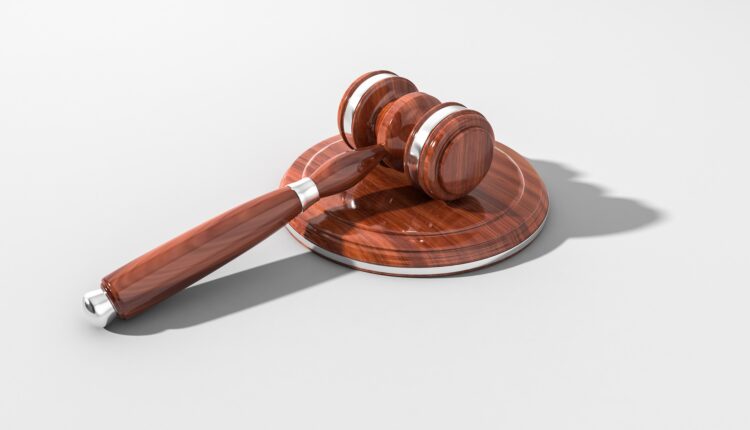 RACINE — A Racine man convicted in 2013 of child sexual assault who was allegedly at large for almost two years after he moved and did not notify authorities has been charged with failing to properly register as a sex offender.

Anthony C. Taylor, 45, was charged Wednesday, Dec. 21, with one felony count of failing to register as a sex offender. If convicted, he faces up to six years in prison or $10,000 in fines.

The criminal complaint: failing to register as a sex offender

According to the criminal complaint, Taylor was released from Green Bay Correctional in November 2020 after serving his sentence for a conviction of lewd and lascivious behavior and for violating the conditions of his parole after a 2013 conviction for second-degree sexual assault of a child. He had a Racine address and remained compliant with the requirement that he register as a sex offender stemming from that 2013 conviction until March 10, 2021, when he failed to answer a registration letter sent by mail.

Taylor was believed to be in Illinois after the battery died on his GPS unit but he failed to charge it, and a $5,000 warrant was issued. His whereabouts remained unknown from March 10, 2021, until Taylor was arrested on Nov. 24, 2022, on new misdemeanor charges of theft, criminal damage to property, and disorderly conduct.

Stay up to date with crime, emergency, felony and other police encounters. The Racine County Eye and Kenosha Lens is your source for local news that serves our diverse communities. Subscribe today and never miss a beat. Visit our Police & Fire section to read more.

KUSD cancels school ahead of a forecasted snow storm