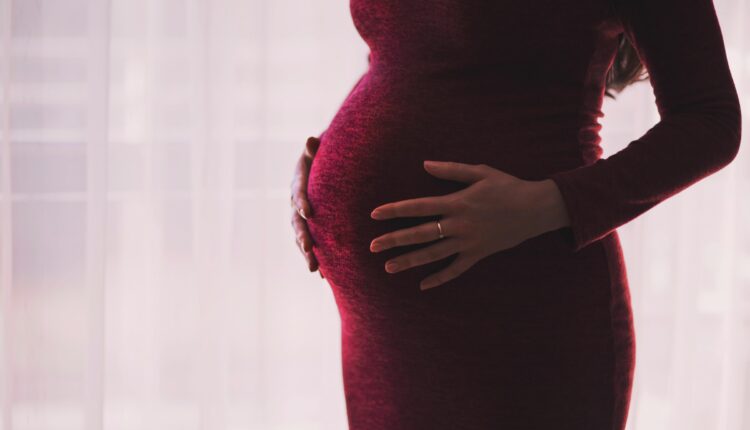 The end of legal abortion in Wisconsin could lead to law enforcement officers investigating miscarriages, advocates and legal experts say.

The end of the constitutional right to an abortion in Wisconsin comes with the likely reinstatement of the state’s 173-year-old criminal abortion ban. The ban only allows for criminal charges to be brought against the person who performs the abortion, not the mother, and does have an exception if the mother’s life is at stake. But that won’t keep cops from interrogating a grieving and traumatized mother if for any reason it’s suspected that a miscarriage was intentional.

State law requires that medical professionals report any death they believe to be from homicide or abortion to local law enforcement. So, if a woman miscarries and requires medical attention, a suspicious doctor may report her to the local sheriff’s office or police chief.

Sarah Yacoub, a former Democratic candidate for the Wisconsin Assembly and attorney who works with victims of sexual and domestic violence, says possible criminal investigations of miscarriage are a horrifying effect of the U.S. Supreme Court’s decision to overturn Roe v. Wade.

“People sincerely believe there are no implications for miscarriage or criminalizing miscarriage or ways this can be weaponized by abusers,” she says. “That’s something that’s very real to me from what I see at work.”

“What stands out to me is how not widely understood or known the implication for miscarriage is,” she continues. “If we consider a person to be legally a person at conception, that has real legal implications, that means we have to have a death investigation and investigator for every death. As someone who has experienced miscarriage and the trauma it brings, the idea of explaining myself is horrifying, likewise for my clients.”

About 10-20% of all pregnancies end in a miscarriage, according to the Mayo Clinic, and law enforcement won’t know about all of them. The miscarriages they’ll find out about are the ones that require the woman to go to the hospital. From there, some doctors might feel they need to call the police.

“Practically they’re not going to hear about most miscarriages, somebody’s going to miscarry and the body’s not going to pass it and they’ll start bleeding uncontrollably,” Yacoub says. “That’s where it’s going to get dicey, ‘Oh, well did you do this on purpose?’ If it’s a domestic abuse situation it might be suggested it was on purpose. Practically speaking we don’t have personnel to respond to every miscarriage, people won’t call every time because it’s invasive and gross, but it will come up when people want to weaponize it. It will come up, there are doctors who think women don’t have a right to control their body. It leaves the door open for anyone who is an activist in this area.”

In some cases, police won’t need to be called because they’re already on duty at the hospital. Ji Seon Song, a law professor at the University of California-Irvine who studies law enforcement presence in emergency rooms, says the passive information sharing that happens at hospitals in which cops are playing a dual role as both criminal investigator and first responder to emergencies, can be dangerous in instances like this.

Because Wisconsin’s abortion ban focuses on physicians, not patients, Song says women won’t have many constitutional protections once an investigation has started. They will be treated as witnesses, rather than  defendants.

“Let’s say informally, or the police come in and suspicions are raised and they start asking questions, or it’s been reported, there are a number of things that could happen, they could ask for diagnostic testing, they could ask for the remains and test it,” Song says. “There’s a very gray area of the law of what kind of constitutional protections [she has]. The mother would be perceived as a victim or witness, she wouldn’t be the defendant in all this.”

“There’s other kinds of things they could look at, if they question the mother or the patient, and then she gives statements, they could ask her for her phone,” she continues. “In some places, police have been known to search through patients’ belongings under the rubric of performing an investigation or the patient consented to the search of the cell phone ‘You texted a friend you were going to this doctor for an abortion.’ If she’s not the defendant, she’s not going to have a Fourth Amendment claim.”

Once the police start asking questions, law enforcement experts say the cops may not be equipped to handle what has become a highly sensitive interrogation.

“There’s no empathy at all,” says Ion Meyn, a law professor at UW-Madison who studies policing. “If there’s a sense it’s a homicide they’re not going to be empathetic and a parent in deep grief is going to be interrogated.”

Meyn says he was once involved in a case involving a pregnant woman in Rock County who was accused of stealing $500 of baby supplies including diapers and formula. While the police were questioning the woman, her water broke, but the police didn’t take her to the hospital. If, Meyn asks, the cops wouldn’t take a woman in labor to the hospital, why would they be more sensitive about someone they think just had an abortion?

It’s not just the cops though, Song says. The medical staff examining the patient play an important initial role in what road law enforcement takes. If the doctor says it’s an abortion, that’s who the cops will believe.

“That’s the real harm,” she says. “Even when you come in as a miscarriage, let’s say the nurse or doctor thinks this actually isn’t miscarriage, it’s the remnants of an abortion. There’s been other instances where women come because they have a stillborn child or a miscarriage but hospital providers think it’s something else. They perform this initial diagnostic function. There’s a lot of instantaneous diagnosing at the ER that ends up creating the investigative pathway for police and subsequently the prosecutor.”

Song adds that the people who are considered believable by doctors are members of advantaged groups, while low-income patients and people of color are often discounted.

“The people who are more likely to be not believed it’s a miscarriage and not the after-effects of an abortion would likely be poor people or black and brown mothers who have historically been not believed or criminalized,” Song says.

Crowdsourced Data on Overdoses Pinpoints Where to Help