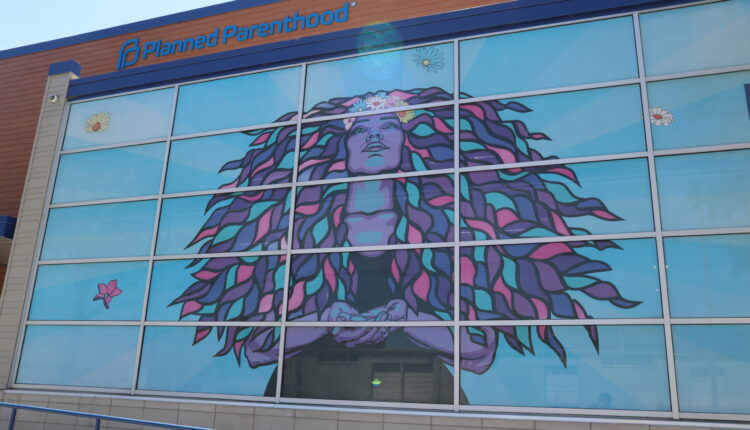 On Milwaukee’s North Side, Dr. Stephanie Findley operates a clinic that serves uninsured and under-insured residents of the community, many of them people of color.

Her patients, she says,  will be among those most drastically affected by Friday’s U.S. Supreme Court ruling overturning Roe v. Wade and stripping away the federally recognized right to abortion.

Even before the decision came out on Friday, women of color, especially low-income women, had less access to abortion because of their limited access to  resources, she observes.

She calls abortion rights a health equity issue, and sees the ability to choose when to have children and when not to as directly related to whether women and their families can escape poverty.

At her clinic, “yes we offer birth control, yes we offer condoms,” she says. “But guess what? Nothing is 100% effective.”

Economic need isn’t the only reason women choose to terminate a pregnancy, she adds. “I think about the women who are raped — they don’t have any recourse in this situation but to carry a rapist’s baby and give birth.” Under Wisconsin’s 1849 felony abortion ban, there are no exceptions for survivors of rape and incest. Sexual assault coupled with a forced pregnancy, Findley says, is  “just too much trauma for one woman to have to deal with.”

Findley’s commitment to freedom of choice is rooted in her own experience.

“I was a young mother who ended up pregnant,” she says, and “couldn’t afford to bring another child into this world.” She was afraid  that she couldn’t afford an abortion, and was relieved when she found  a Planned Parenthood clinic that made it possible for her to get the care she needed.

“So this is a very personal and emotional time for me as I think about the families who are going to have to make similar decisions, but now they don’t have the resources,” Findley says. “I worry about women having to go back to back-alley practices. We don’t know to what extremes a woman [will go with] her back up against the wall, and what she will and will not be able to do because she can’t make her way out of a situation, because she feels entirely isolated and alone.”

Since word of the pending decision leaked nearly two months ago, Findley has heard from patients concerned about their options in the event that they need to terminate a pregnancy.

She’s also heard from women who told her they deleted the smartphone apps they used  to track their menstrual periods, since they were unsure who might be collecting the data and how it might be used to police their pregnancies.

“There’s tons of women who have called or texted to say, ‘We are deleting this app because we’re fearful if we miss a period, somebody may come knock at our door,’” Findley says.

She harbors the hope that perhaps Wisconsin will yet act to undo its 1849 abortion ban that the high court decision has effectively reinstated. She is well aware, however, that leaders of the Wisconsin Legislature have already rejected the special session that Gov. Tony Evers called on Wednesday, June 22, to repeal the ban.

“They gaveled in and they gaveled out,” she says. “I just think that they are complete cowards for allowing women to go without having some sort of law [protecting the right to abortion], even for those who have been raped” or are victims of incest.

Findley is working with groups that raise funds to help women travel out of state to get  abortions legally.

In her view, the justices who voted to overturn Roe were careless about  the emotional impact of their ruling.

“They’re not even thinking about the trauma that this will cause to some of the women who are dealing with some of these issues,” Findley says, whether their choice arises from economic necessity, their personal health or any other reason. “The choice has been taken from them.”