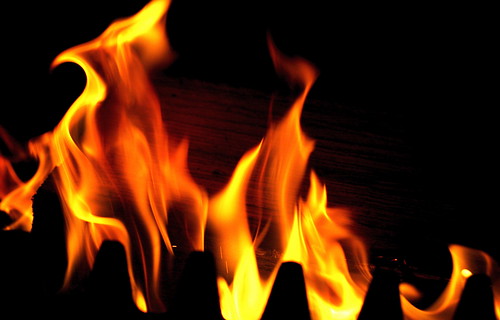 No one was injured, but a fire in Green Bay yesterday afternoon (July 28th) caused some significant damage to a detached garage.

Fire crews were sent to the residence located in the 300 block of South Roosevelt Street at around 3:15 pm on a report of a burning fence.

By the time the Green Bay Metro Fire Department arrived on the scene, the flames had spread to a detached garage.

The firefighters were able to subdue the blaze in about 10 minutes, but not before it caused an estimated $10,000 in damage to the garage, but none to the residence to which it belonged.