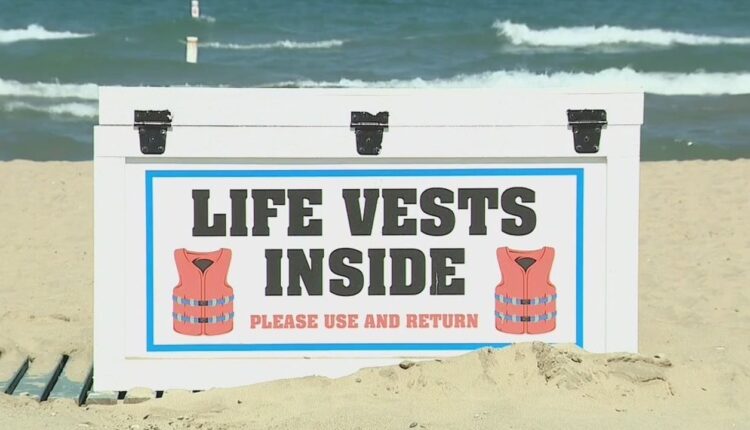 After responding to five drownings in Lake Michigan last summer, Racine firefighters are hoping for a safer summer, and they have new reinforcements to help.

RACINE, Wis. – After responding to five drownings in Lake Michigan last summer, Racine firefighters are hoping for a safer summer, and they have new reinforcements to help.

After last summer, firefighters knew they wanted to do something, so with the help of the Racine Rotary Club and students, they’re stocking the beaches with some life-saving tools.

The promise of summer weather is also carrying some worry, especially for parents, with more people getting out into the water.

“Yes, I do, especially with the waves,” said Mandy Pociask.

“If you were out deep enough, if you weren’t the strongest of swimmers, it would be a bit tough,” said Jackson Hatfield.

“Last summer, we had two dive incidents on the same day at the same time,” said Lt. Brian Turczynski, Racine Fire Department. “One was here, and one was a little bit north. Same exact time.”

After Racine firefighters hurried to the lake for five rescues that ended in drownings last summer, including children, Lt. Turczynski is hoping beachgoers will consider using what’s in the bins put up at the end of last summer: life preservers.

“We try to preach to everybody – they’re there,” said Lt. Turczynski. “Even if you’re a good swimmer, the lake can be pretty dangerous.”

Firefighters hope the free life preservers will help them, too. 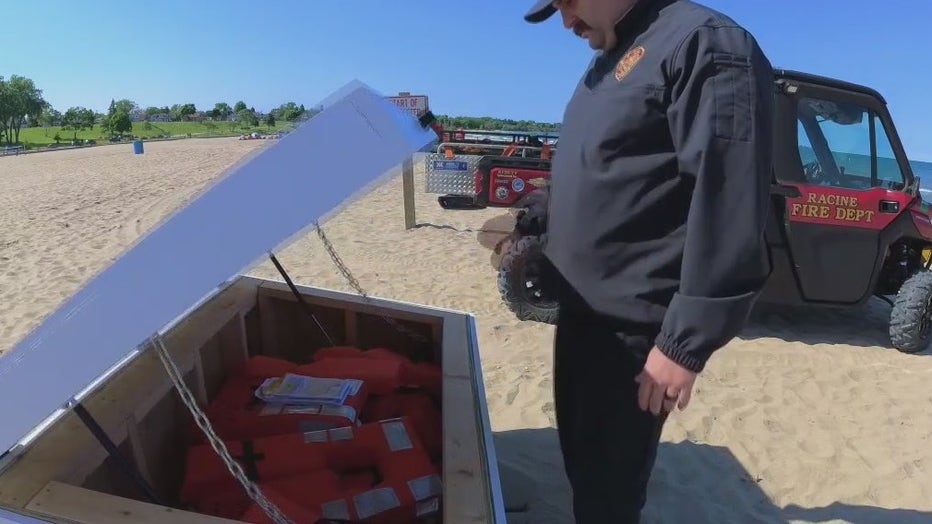 “We’re here to help, and we need as much help as we can get,” said Lt. Turczynski. “Due to staffing cuts and manpower issues, it can be a struggle at times.”

The life vests are available for anyone to use. They just ask that when you’re done, you return them.

“It’s good they have those life vests,” said Harrison Wollenberg.

“I think that’s a great idea,” said Pociask. “I’ve never seen anything like that.”

There are three life preserver bins – two at North Beach and one at Zoo Beach – built by students from Park High School.

“They really enjoyed knew the project because some of them actually the victims, so it hit home for them,” said Lt. Turczynski.

Turczynski hopes this will be enough to help turn the tides toward a safer summer. 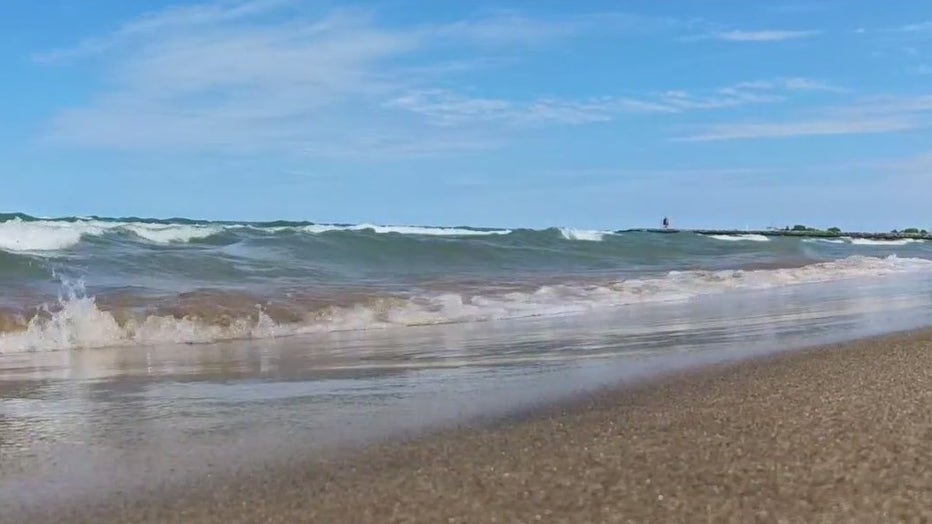 “Enjoy the water, but respect it,” said Lt. Turczynski.

There are lifeguards at North Beach from 10 am to 6 pm every day during summer.

The students who made the life preserver bins took second place in a SkillsUSA statewide community service competition and are heading on to a national tournament in Atlanta this month.