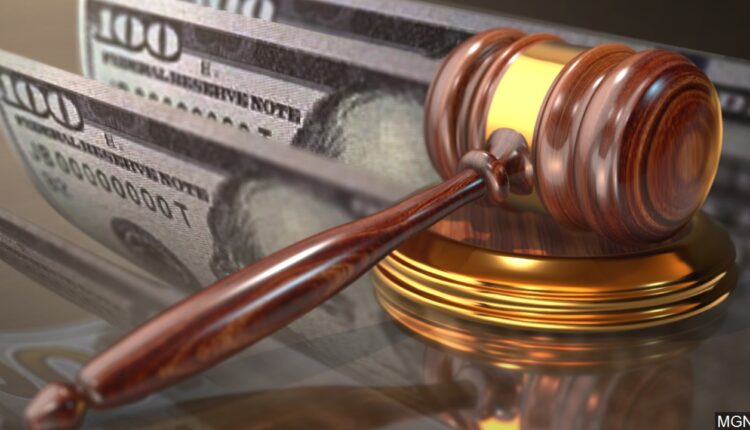 (WFRV) – After pleading guilty to making false statements on his taxes, a former general manager of the St. Croix casinos was sentenced to prison.

According to the Wisconsin Department of Justice, 60-year-old Leva Oustigoff Jr. was sentenced to 18 months in federal prison for tax fraud. He pleaded guilty back on March 29, 2022.

Between 2015 to 2018, Oustigoff reportedly filed false tax returns as he was accused of failing to report over $130,000 in income that came from money he embezzled from the St. Croix Turtle Lake Casino. This casino is operated by the St. Croix Chippewa Indians of Wisconsin.

Combined Locks warehouse fire took over 24 hours to put out

Oustigoff is reportedly a tribal member. He was the general manager of the St Croix casinos during the time between 2015 and 2018.

Authorities say that he used the money for different personal expenses which included remodeling and construction of his residence. The unreported income reportedly amounted to a tax loss of over $40,000.

Judge William Conley said that while this may have been the ‘way of doing business’, it must stop.

This case was the result of an investigation done by the FBI, Department of Housing and Urban Development Office of Inspector General, and IRS Criminal Investigation, with the cooperation of the St. Croix Tribe.

Hospital-Acquired Pneumonia Is Killing Patients. Yet There Is a Simple Way to Stop It.