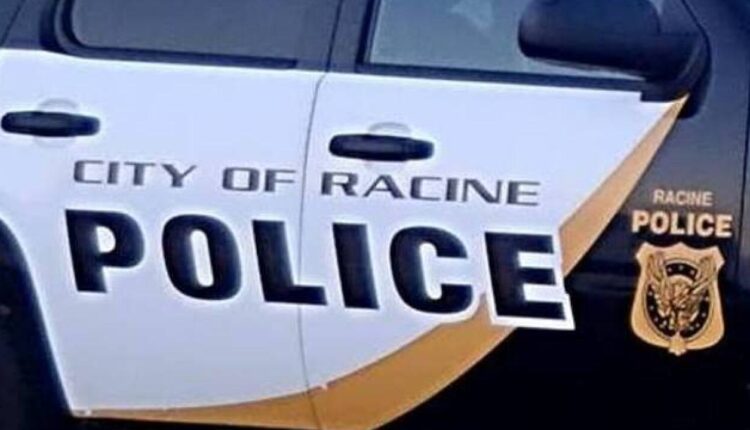 RACINE, Wis. — A girl is in serious condition after she was shot multiple times in Racine.

According to a press release from the Racine Police Department, Police were called to the scene near 21st Street and S. Memorial Drive around 11:40 am on Sunday, January 8. The victim, who is described as a juvenile girl, was then transported to hospital in Racine and later airlifted to Milwaukee.

The Racine Police Department also said a juvenile boy was taken into custody. The investigation remains ongoing at the time of writing this article.

Any witnesses, or citizens with information, are urged to call the Racine Police Department Investigations Unit at (262) 635-7756. Those who wish to remain anonymous may contact Crime Stoppers by phone at (262) 636-9330, or through the Crime Stoppers app by using the p3 app.

How well do you know the Green Bay Packers?