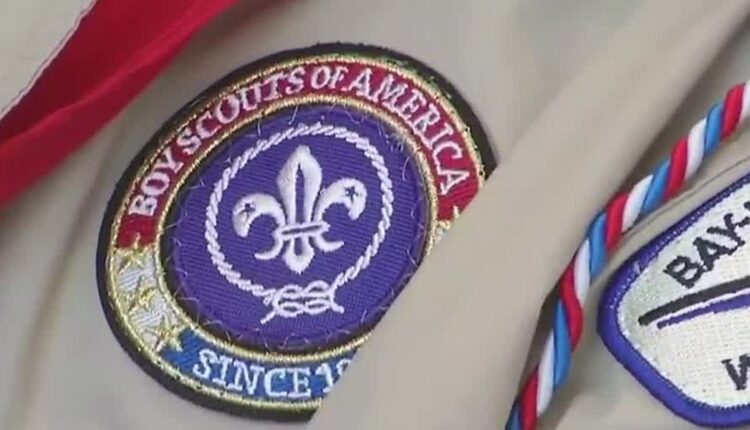 GREEN BAY, Wis. (WBAY) – The Catholic Diocese of Green Bay is cutting ties with the Boy Scouts of America, impacting more than 500 members.

On Tuesday, the Bay-Lakes Council of the Boy Scouts of America answered questions about the future of some of its scouting units during a zoom meeting.

“I was really hopeful that we were going to find a solution, and so we’ve been negotiating for some time, and it wasn’t until about a week and half ago where we came to the conclusion that it just wasn’t going to happen,” Bay-Lakes Council Scout Executive Ralph Voelker said.

The Bay-Lakes Council Boy Scouts of America sent a letter on Friday stating that effective January 1, 2023, the diocese will no longer charter scouting units.

Voelker told those on the zoom call the Diocese of Green Bay is just as sad by the decision.

Two officials with Bay-Lakes Council say they were told it was due to the Boy Scouts of America’s bankruptcy filings. The BSA filed for bankruptcy after settling several lawsuits tied to past accusations of sexual assaults involving children.

“I’m just disappointed and I’m concerned about the future, and my kids are at the end of the journey,” Brad Johnson, a parent who also volunteers with his local Boy Scouts, said. “I’m concerned for future kids.”

“I learned of this through the BSA, not my parish. I’m a parishioner. I have to get trained, I have to get youth protection. They’ve done background checks on us every two years. Being that I give money to the parish and that I belong to the parish, I just thought I would’ve hired from the parish first before we were ousted,” Johnson said.

In the meantime, the 33 scouting units that are impacted will have to find another charter sponsor and a place to meet.

Leadership transition at the Society of St. Vincent de…