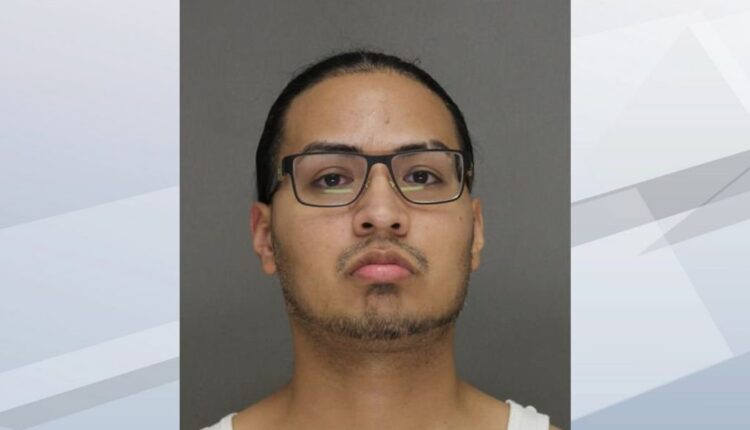 GREEN BAY, Wis. (WBAY) – One of three suspects in a Green Bay murder was back in court for a status hearing Thursday. The court set a date of September 23 for Alejandro Cantu’s preliminary hearing, when he’ll have a chance to hear the State’s evidence against him.

Cantu is one of three men in custody for the killing of Randall Denny, and the last one to be arrested.

Denny was found in the street at Western and Perkins avenues in April, shot in the head. In June, police arrested Jacob Ventura, who believed they disposed of the gun, and they continued looking Alejandro Cantu and his brother, Gustavo Cantu.

In August, investigators learned the Cantus were in Texas. Gustavo was arrested by authorities in Kerr County and transferred to Green Bay. Days later, Green Bay police learned his brother was back in Green Bay; they used the city’s license-plate reader cameras to identify a vehicle, located it at an area hotel, and arrested Alejandro Cantu.

The Cantus are each being held on $2 million cash bond while Ventura is jailed on $1 million cash bond, all charged with Party to the Crime of 1st Degree Intentional Homicide by Use of a Dangerous Weapon.

Alejandro Cantu is also facing numerous drug charges in Brown County from 2020 and 2021, including possession of cocaine (2nd offense) possession of methamphetamine, possession of narcotics, and maintaining a drug trafficking place.

Ventura is scheduled to enter a plea to the homicide charge in November. He’s also charged with possession of a firearm by a convicted felon in Shawano County, where police say he went to sell the murder weapon.

Milwaukee’s First Stage to Kick Off 2022/23 Season With ARTHUR AND FRIENDS MAKE A MUSICAL!