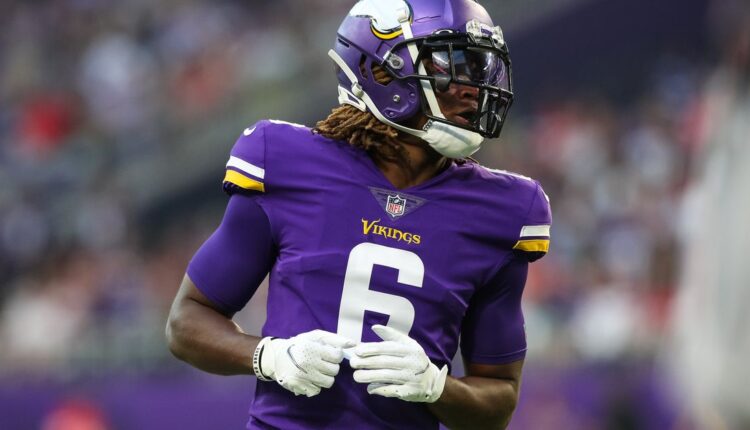 In preparation for this week’s season opener at US Bank Stadium, the Minnesota Vikings and Green Bay Packers have released their second injury reports of the week. Let’s take a look and see what’s changed, if anything, after another day of practice.

The Packers had no changes to their injury report on Thursday. Lazard still isn’t practicing and you have to think this makes him a pretty big question mark for Sunday’s game. We’ll obviously be keeping an eye on what happens with Bakhtiari and Jenkins as their presence could make a huge difference for Green Bay’s offense.

Now, let’s take a look at the Vikings.

The only addition to the injury report for the Vikings is rookie safety Lewis Cine, who was limited in practice on Thursday with a knee issue. This could end up being pretty significant so hopefully it’s just a temporary setback.

The Vikings also listed running back Alexander Mattison as missing practice on Thursday because of a personal matter. No word yet as to what that matter was. . .not that it’s any of our business. I mean, hey, it’s personal.

Those are your interim injury reports for the Packers and Vikings, folks. Final injury reports come out tomorrow and we’ll have them right here for you.