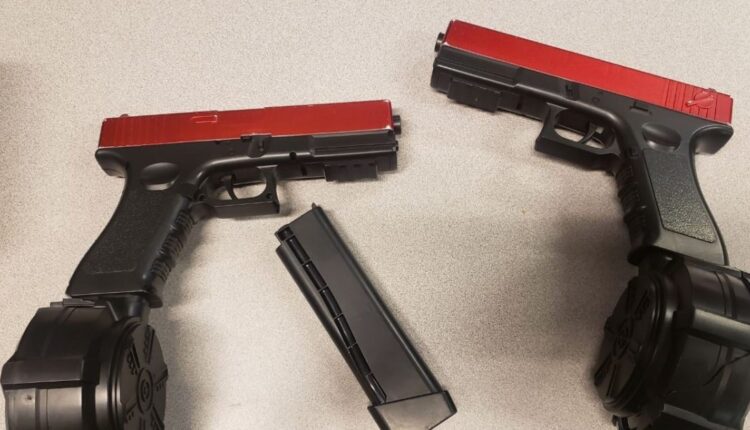 A toy gun is making police worried in Green Bay.

The Department is warning teens and parents that the use of so-called splatter guns could cause a big problem if used incorrectly.

These splatter guns fire gel BBs but many look strikingly similar to their real-world counterparts.

Much like airsoft guns, which fire plastic bb’s, the appeal of many of these guns is that they are designed to look like an AR-15 or Glock pistol.

While toy gun manufacturers are required to paint the muzzle orange to make it easy to identify the toy, many people paint over that, making it look more real.

If a gun like this is used in public, it could end in tragedy.

The Green Bay Police Department has stated that their officers are trained to assume any gun is real until proven otherwise, which could mean using deadly force if the gun is pointed at them.