Irv Smith Jr. is likery to play Week One VS Green Bay 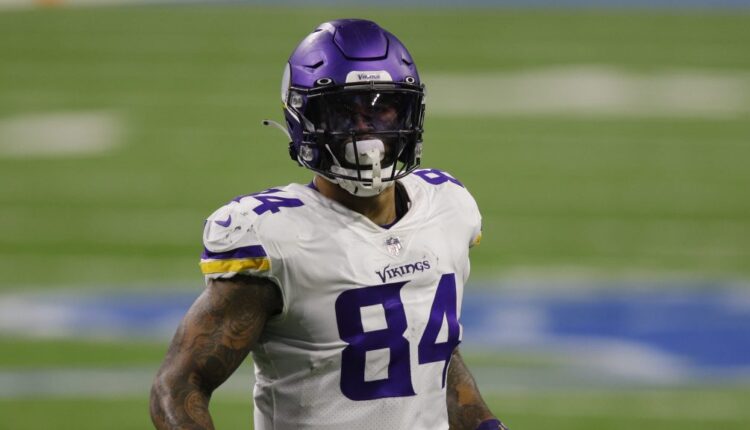 The Minnesota Vikings got some good news on Thursday Morning.

Irv Smith Jr hurt his thumb at the beginning of training camp and had surgery to fix the issue. After tearing his meniscus last preseason against the Kansas City Chiefs, the thumb injury felt like another unfair blow to the former Alabama star set to break out.

Before joint practices began against the San Francisco 49ers on Thursday, head coach Kevin O’Connell was asked about Smith Jr. and his status moving forward.

“Yes He is (on Track for Week One),” Said O’Connell. “Everything with Irv has been really positive. You guys will see him during these practices.”

This is tremendous news for the Vikings, as Smith Jr. is primed to really succeed in this offense.

Sleepless Nights Over Her Children’s Future as Debts Pile Up