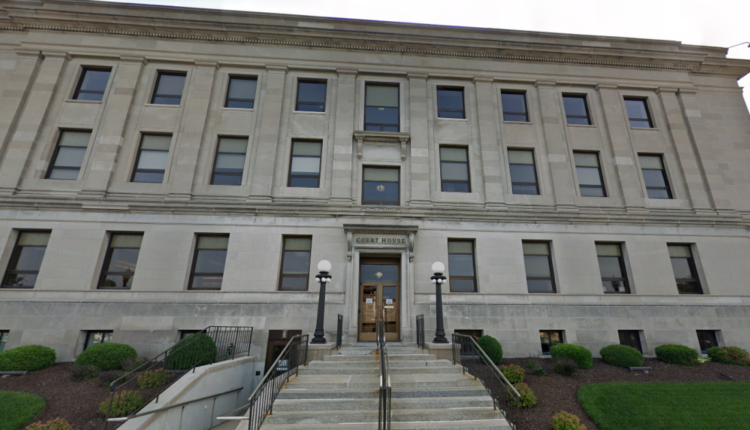 KENOSHA, Wis. — The Kenosha County Board of Supervisors is considering a policy change which would allow people with concealed carry permits to carry inside certain county buildings.

The resolution states, “Firearms and electronic weapons legally possessed and carried per Wisconsin state statutes are allowed in any building or grounds owned, leased or controlled by Kenosha County.”

The resolution will go through a first reading at the county board meeting Tuesday night. It is set to be voted on in two weeks, and a supervisor told TMJ4 News he expects it to pass.

Supervisor Erin Decker is leading up the proposal. She said it includes parks.

“Obviously this is just for people that are allowed to carry using the concealed carry law,” Decker said.

The policy change would not include the courthouse, jail, detention center, public safety building, pre-trial building and the Molinaro building.

“We did make a change that if someone comes in with a gun and is brandishing a gun to intimate, we will call law enforcement,” Decker said.

Decker said the policy change was in the works before the shootings in Buffalo, Uvalde and Tulsa. It has passed out of two committees.

Several people have voiced their concerns about the policy change at some of the committee meetings.

“I wouldn’t want firearms in my work place,” said Ellen Ferwerda. “I think it would be really intimate.”

“I don’t think we need more weapons in public spaces,” said Heidi Helgeson. “I think that is less safe than more safe.”

Decker stressed she believes in the right to self-defense.

“We need a mechanism to protect ourselves from people that may bring a gun into a building to hurt people,” Decker said.

TMJ4 News reached out to the Kenosha County Sheriff, and a spokesperson said they would not be doing interviews about this.

Decker is also helping lead up a resolution which would make Kenosha County a 2nd Amendment sanctuary county, which Decker says would free the sheriff from enforcing unconstitutional gun regulations.