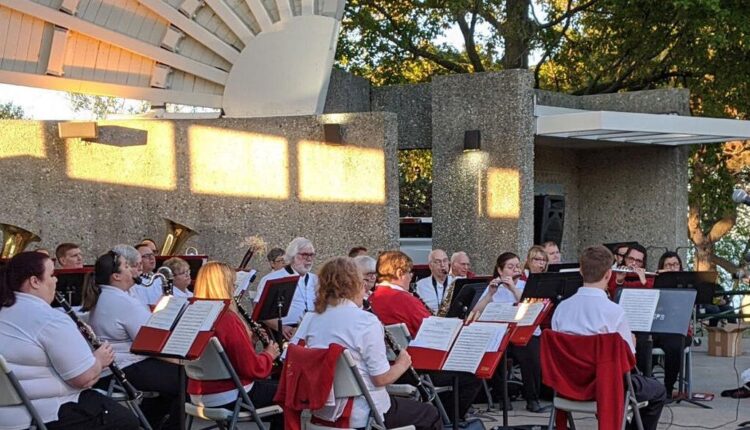 The hourlong indoor concert starts at 1 pm Admission is free.

“We have some Civil War era pieces on the program,” said Craig Gall, the Pops Band’s musical director, “along with American folk songs, traditional marches and the patriotic music of George M. Cohan.”

The concert also marks the debut of Kathy Ripley as the band’s assistant conductor.

Gall will lead the band on:

For her first outing on the Pops Band podium, Ripley — the band director at Tremper High School — will conduct:

“I’m excited for the concert,” Ripley said. “It’s the band’s first concert and my first concert with the band. This indoor program is a nice way to start the season.”

Expensive homes on the market in Racine County | Local News