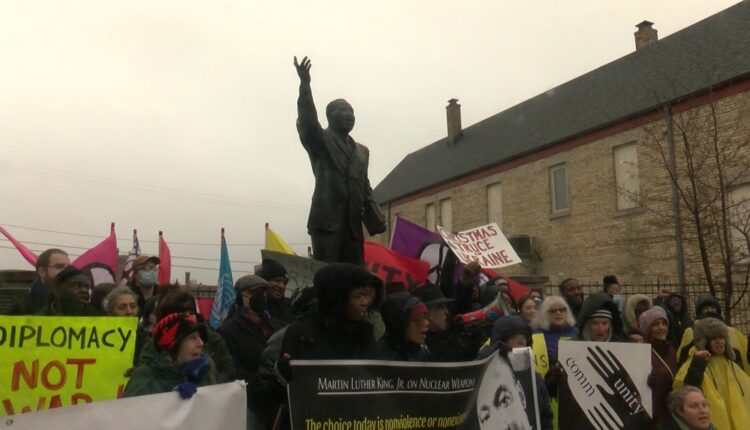 Civil rights, human rights, peace and justice organizations, and activists from across Milwaukee met to speak about Dr. King’s strong stand against war and military spending.

Last December, the US Senate passed legislation authorizing a record $858 billion in annual defense spending—$45 billion more than was originally proposed by President Joe Biden. dr King’s followers believe he would have strongly opposed those efforts and instead, pushed to fund other human needs.

Stand for Life Gathering to be held in Kenosha on Jan. 21