Locker Room: Kick off to 2022 season, preparing for MN 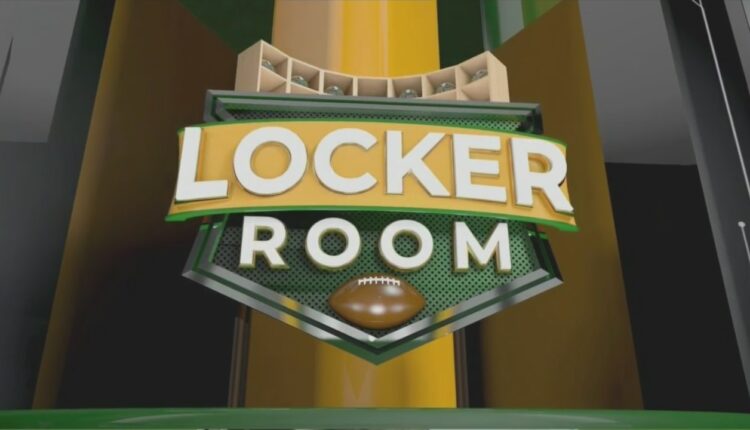 (WFRV) – The Packers are less than a week away from their first regular season game of the 2022-23 NFL season.

Green Bay is set to take on their NFC North rival, the Minnesota Vikings on Sunday, September 11.

Sports Director Burke Griffin is joined by co-host Harry Sydney to chat all things green and gold for this season’s first edition of ‘Locker Room’.

As the Packers prepare for Minnesota, Burke and Harry dive into the Packers’ defensive line, linebackers, and defensive backs.

The two hosts give their keys to the game for the Packers before they take on the Vikings.