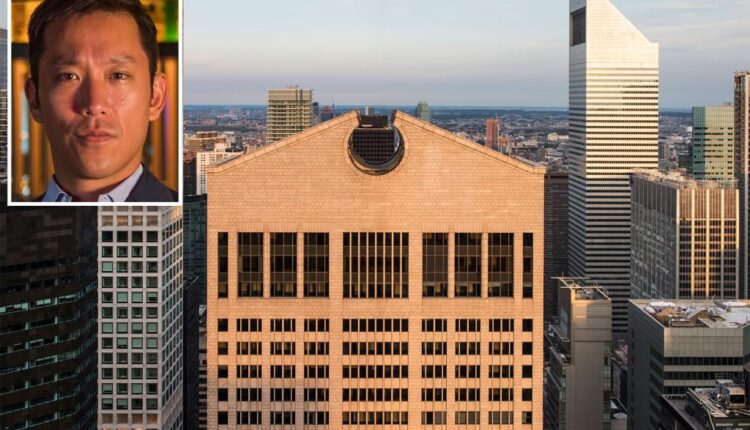 Olayan Group, which has widely touted new amenities it’s brought to redesigned office landmark 550 Madison Avenue, just landed its most impressive — and surprising — amenity of all.

The restaurant, potentially a Midtown game-changer, will boast 60-foot ceilings and windows overlooking Madison Avenue. It will have direct access to the tower’s new elaborately landscaped, half-acre arcade garden from the ground floor.

Gracious Hospitality and Olayan “will begin the design phase immediately to bring the team’s vision to life,” the partners told Realty Check.

However, the name, culinary style and design for the new vision have yet to be decided. Korean or not, any type of Asian cuisine would set the place apart from the American and European menus at other new or redesigned Midtown office towers.

When Kim launched COTE in 2017, its unique marriage of Korean barbeque and American steakhouse styles immediately made it one of Manhattan’s hottest restaurants — a status it still holds.

Kim’s unique marriage of Korean barbeque and American steakhouse styles at COTE immediately made it one of Manhattan’s hottest restaurants.Alex Fradkin

Kim’s arrival is the latest by a top-tier chef at a prominent new office tower. Daniel Boulud launched Le Pavillon at One Vanderbilt and will later bring a huge steakhouse to One Madison; Jean-Georges Vongerichten plans a large eatery at 425 Park Ave; and Avra ​​recently bowed a huge Greek seafood restaurant at redesigned 1271 Sixth Ave.

Such deals burnish the towers’ images for tenants and the public. Many are hybrid arrangements that include elements of traditional leases combined with landlord-restaurant revenue-sharing formulas.

It wasn’t known, however, how Kim’s contract at 550 Madison is structured.

It comes at a critical time for the tower, which Olayan purchased for $1.4 billion in 2016 and spent $300 million more to redesign the retail spaces and lower-level facades, and to create the new public garden. 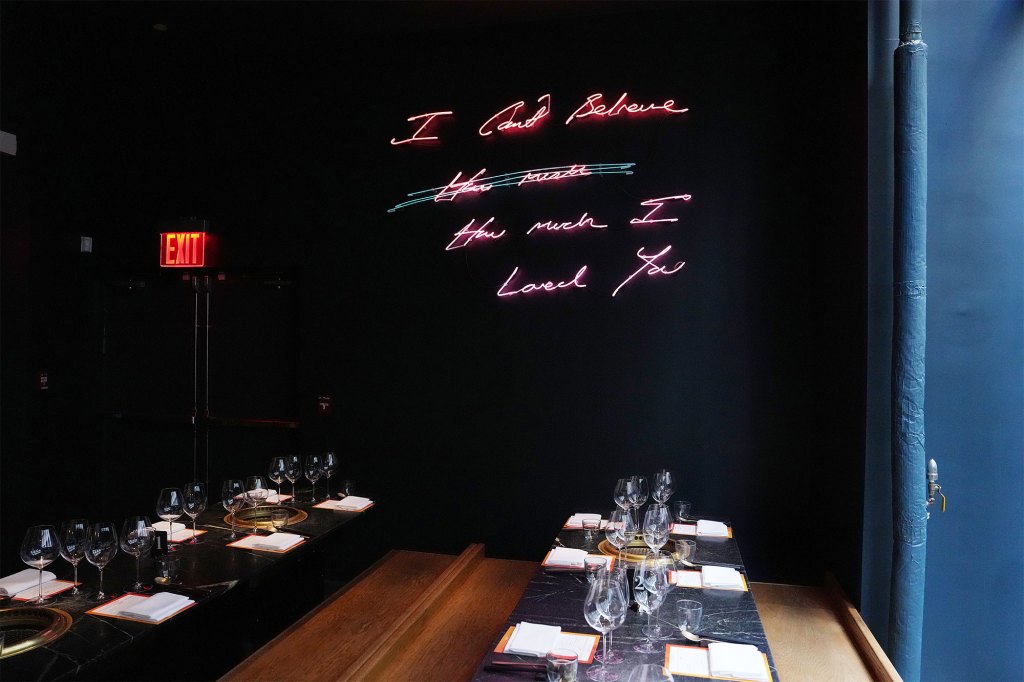 Its 750,000 square feet of offices are 50% leased, led by Chubb’s 240,000 square-foot commitment and smaller ones for Hermes and Corsair Capital. Some floors command rents close to $200 per square foot.

That still leaves nearly half of 750,000 square feet to lease at a time when some companies are downsizing and others taking hard looks at their space needs.

But a restaurant by Kim adds a “cool factor” that can only help draw more cutting-edge tenants.