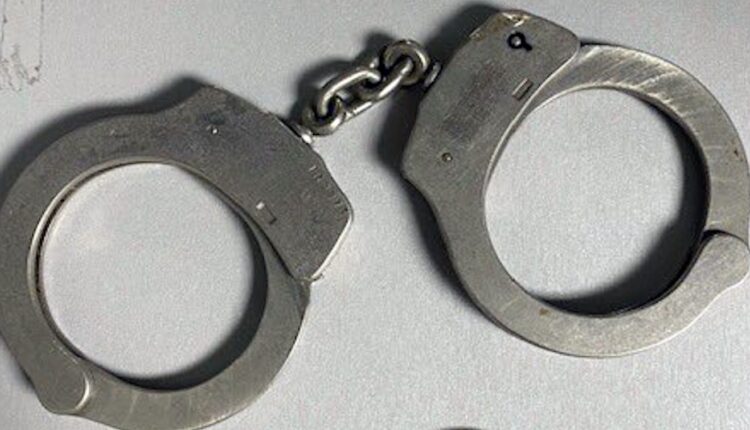 GREEN BAY (NBC 26) — A Michigan man currently sitting in an Alabama jail has now been formally charged in the death of a Green Bay man.

According to Green Bay Police, the Brown County District Attorney’s Office has filed its criminal complaint on Caleb Anderson, 23, of Caspian, Mich., a suspect in the murder of Patrick Ernst, 65, of Green Bay.

Back in August, police responded to Ernst’s apartment on Packerland Drive for a welfare check and found him deceased. Shortly after, a national alert was issued by Green Bay Police as a vehicle registered to Ernst was discovered missing.

According to police, it was believed that Anderson may have taken the vehicle, which was eventually tracked to Alabama by license plate readers.

Anderson was taken into custody by the Helena Police Department in Alabama and US Marshals. He is currently jailed in Alabama, where he is charged with a separate crime.