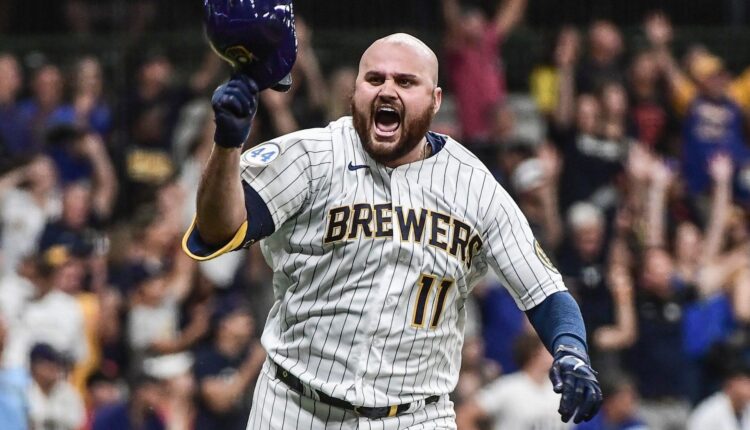 In the pitching department, Corbin Burnes has been a force to reckon with. He leads his team in strikeouts (190), pitches/inning (16.5), strikeouts/ nine innings (11.2) and strikeouts/walks (4.52).

Mike Brosseau is an important absence for the home side due to injury. The crucial performers for the away side of this season are Nico Hoerner and Patrick Wisdom, who lead the team in batting average (.289) and most home runs (22), respectively. Nico Hoerner also leads the side in stolen bases with 15.

Alec Mills and Kyle Hendricks are massive injury layoffs for the visitors.

The top picks for the game are Eric Lauer for the Brewers at an ERA of 3.44 and Adrian Sampson for the Cubs at 4.04.

Both teams are coming into this game in similar form over their last 10 fixtures; however, the Milwaukee side looks better overall. It looks like a Brewers win, but it will be fought out closely. Our prediction is to go with the second-placed side over the third-placed side.