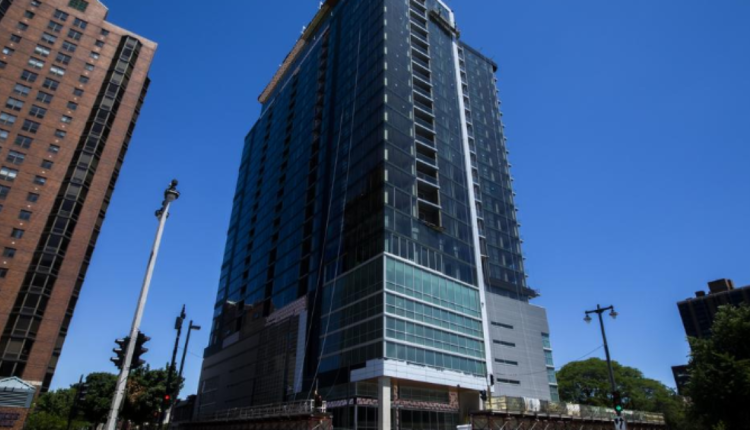 MILWAUKEE — The developer of what is set to become the world’s tallest mass timber structure in Milwaukee says they are exploring bringing the concept to cities across the country.

Ascent is under construction at Van Buren and Kilbourn in the city’s downtown. The 284-foot-tall building with 259 apartments is notable because it is built from mass timber, instead of the traditional concrete and steel. The sustainable alternative is a hot topic among builders, and is still a new concept, particularly for buildings taller than a dozen stories.

Co-developer New Land Enterprises tells our partners at the Milwaukee Business Journal that they are exploring building similar structures in Minneapolis, Denver, Dallas and Nashville, among other cities.

Ascent is expected to open the bottom 14 floors to apartment residents on July 15. The rest will be completed and the remaining residents will move in by the end of August 2022.

Having a specialty in mass timber structures – there are only seven such tall structures in construction in the US – makes a developer like New Land Enterprises appealing to work with from the perspective of local partners, New Land managing director Tim Gokhman tells the BizJournal.

“When you bring a project like Ascent to a new market, you get a lot of partners who are willing to work with you, both at the municipal level and from a boots on the ground level. It’s clearly where we have subject matter expertise and it’s a unique skill set that we can bring to another city. I’m on both sides of this issue. On one hand I don’t believe building the tallest mass timber buildings is the goal for us. At the same time, when you build to this height, it gets a lot of attention,” according to Gokhman.

He says the company is already getting calls from developers about mass timber structures in other cities.