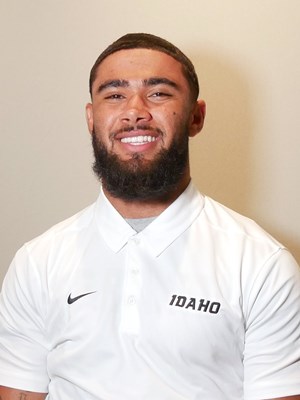 Former Mountain View and Pima Community College wide receivers Jeff Cotton has been signed to the Green Bay Packers’ practice squad after working out with the team in recent weeks, according to multiple sources.

Green Bay’s injuries at wide receivers is one reason why the Packers and Aaron Rodgers are struggling with a 3-6 record.

It was determined that receiver Christian Watsonwho also was injured against the Lions, did not suffer a concussion in Week 9. Watson was pulled as a precautionary measure after he took a hard hit on Sunday after being concussed against the Buffalo Bills the week prior.

Cotton (6-feet-2 and 204 pounds) was released by the Jacksonville Jaguars on Aug. 31 when the 53-player roster was set. He later was signed to the Arizona Cardinals’ practice squad on Sept. 14 but was released six days later. He has been training in Tucson since.

Cotton was on the practice squad most of last season with the Jacksonville Jaguars after he was cut by the Los Angeles Chargers and signed by the Jaguars.

He was activated for one game by Jacksonville, against the New England Patriots, and had 14 special-teams snaps and one on offense, with no statistics.

After graduating from Mountain View, Cotton was a JUCO All-American at Pima College, catching 43 passes for 837 yards and six touchdowns in 2016. He went on to play at Idaho.

ALLSPORTSTUCSON.com publisher, writer and editor Javier Morales is a former Arizona Press Club award winner. He is a former Arizona Daily Star beat reporter for the Arizona basketball team, including when the Wildcats won the 1996-97 NCAA title. He has also written articles for CollegeAD.com, Bleacher Report, Lindy’s Sports, TucsonCitizen.com, The Arizona Republic, Sporting News and Baseball America, among many other publications. He has also authored the book “The Highest Form of Living”, which is available at Amazon. He became an educator five years ago and is presently a special education teacher at Gallego Fine Arts Intermediate in the Sunnyside Unified School District.

Wisconsin Election Day 2022: Updates on voting, the races and more