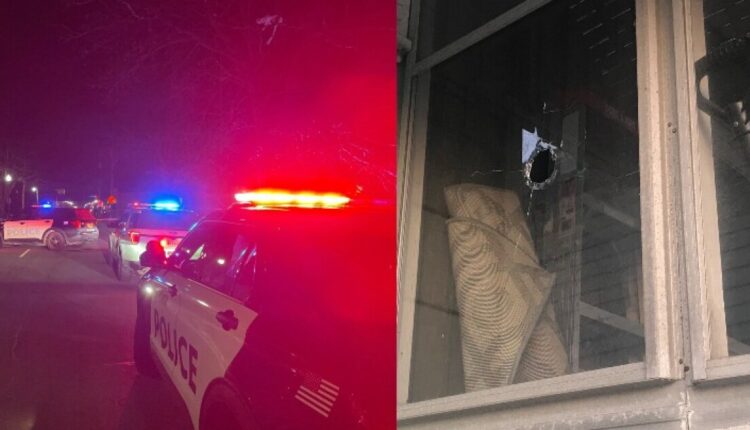 KENOSHA, Wis. – Three people were injured and hospitalized after an exchange of gunfire between Kenosha Police officers and a suspect, according to the Wisconsin Department of Justice (DOJ).

The Kenosha Police Department (KPD) was initially called to a home on 56th St. for an active shooter report just after 8 pm on Monday.

“As police approached they were shot at. Police returned fire. Police made entry to the home after the reports of gunshot victims and hostages inside the house with the shooter,” Lt. Joseph Nosalik said during a media briefing.

Bernie Snowden was unaware of what was happening next door when he ran into police while trying to get home Monday night.

“He said, ‘Get out of here!’ I said I live right there. He said, ‘I don’t care. Get out of here. They’re shooting at us right now.’ I said got ya. I put it in reverse. I took off,” Snowden recalled. 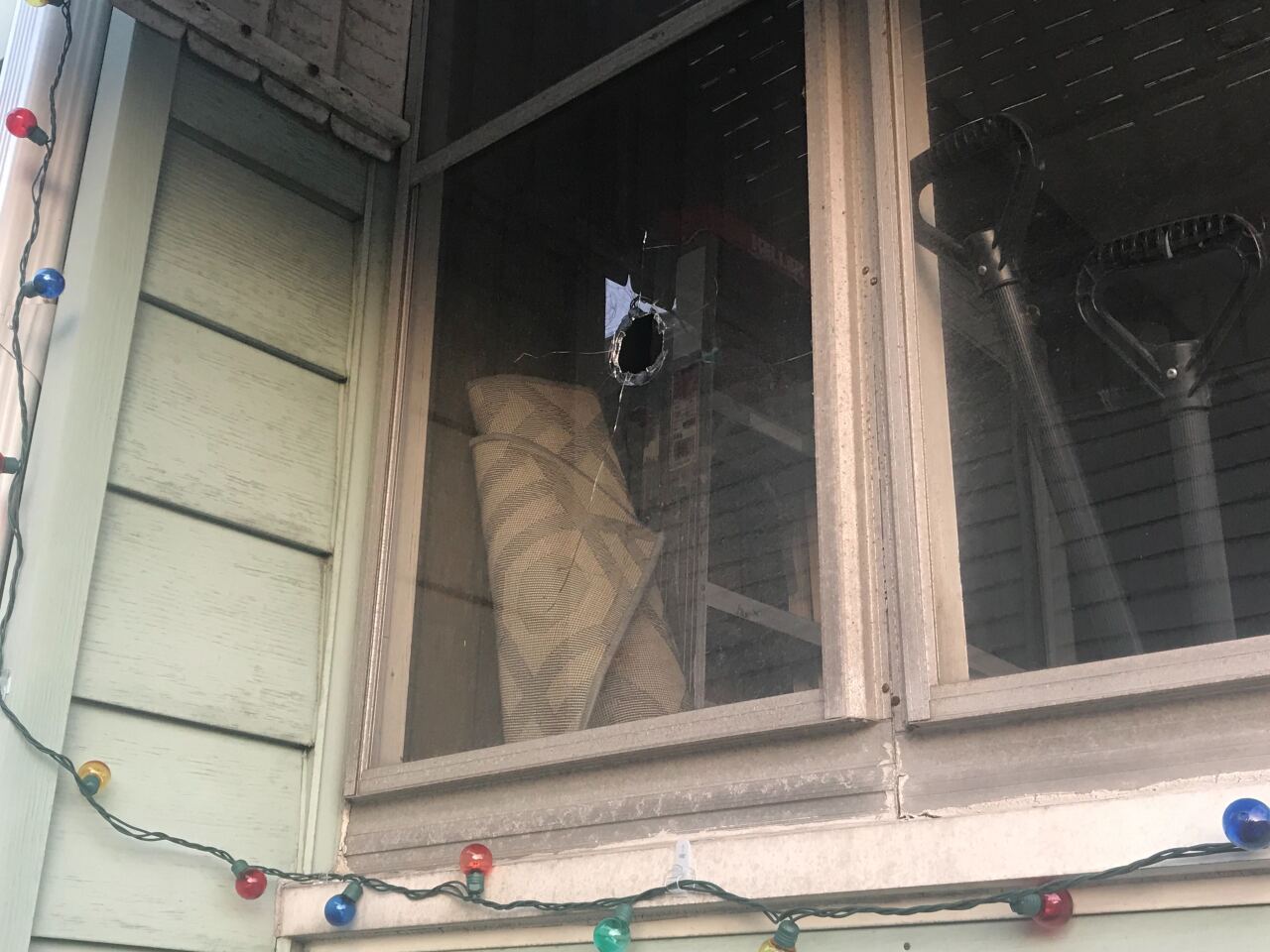 Snowden showed us where one of the bullets pierced through two of his porch windows.

Everything unfolded right after Snowden made a last-minute decision to run an errand.

“I honestly feel like God was watching over me, that’s honestly how I feel about it. God got me out of the house.” 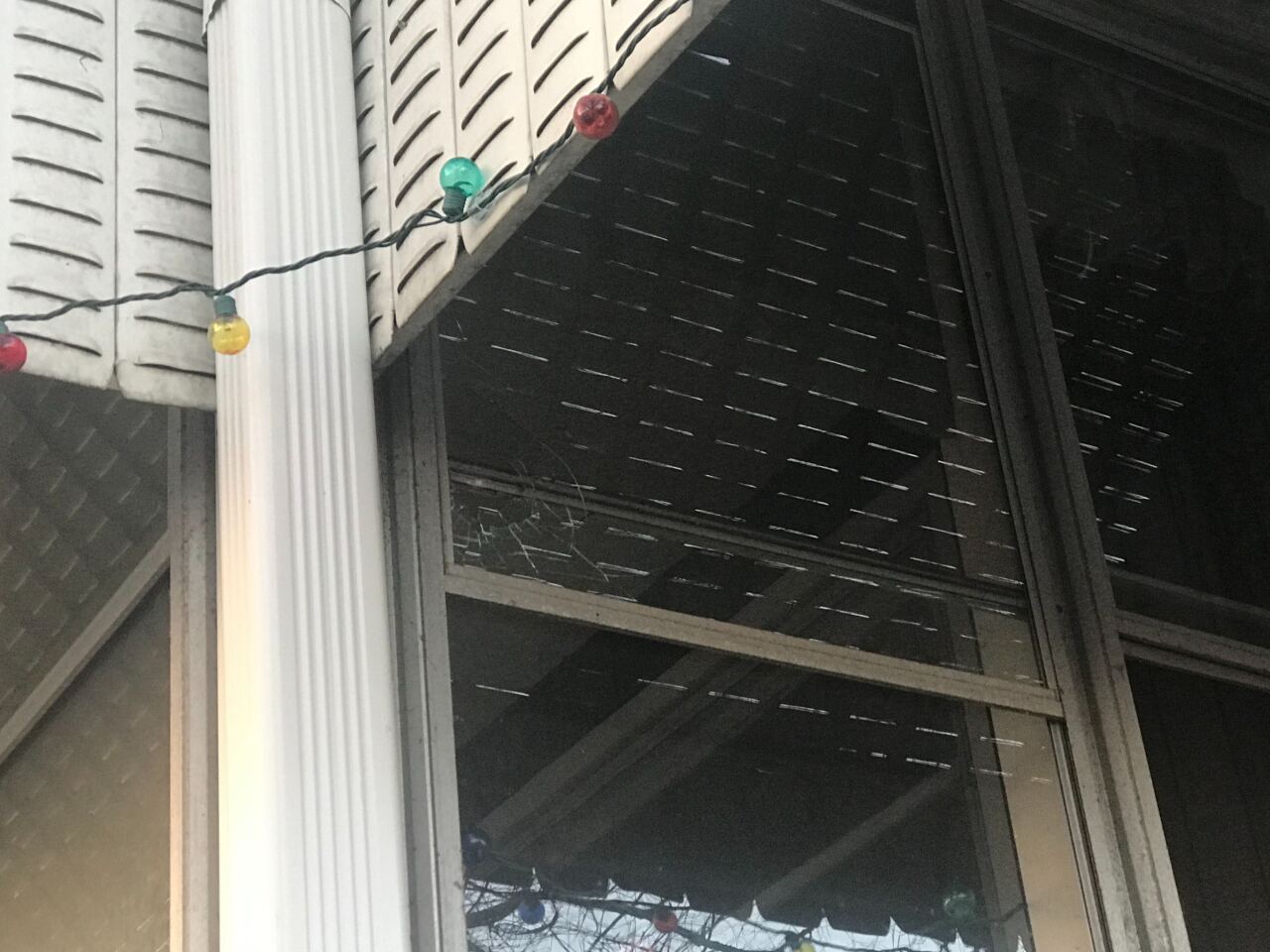 Paul Bennett said he was taking the garbage out when he heard what sounded like multiple gunshots and then police rushing to the area.

“I was just wondering what the hell was going on. It’s pretty quiet around here,” Bennett said. 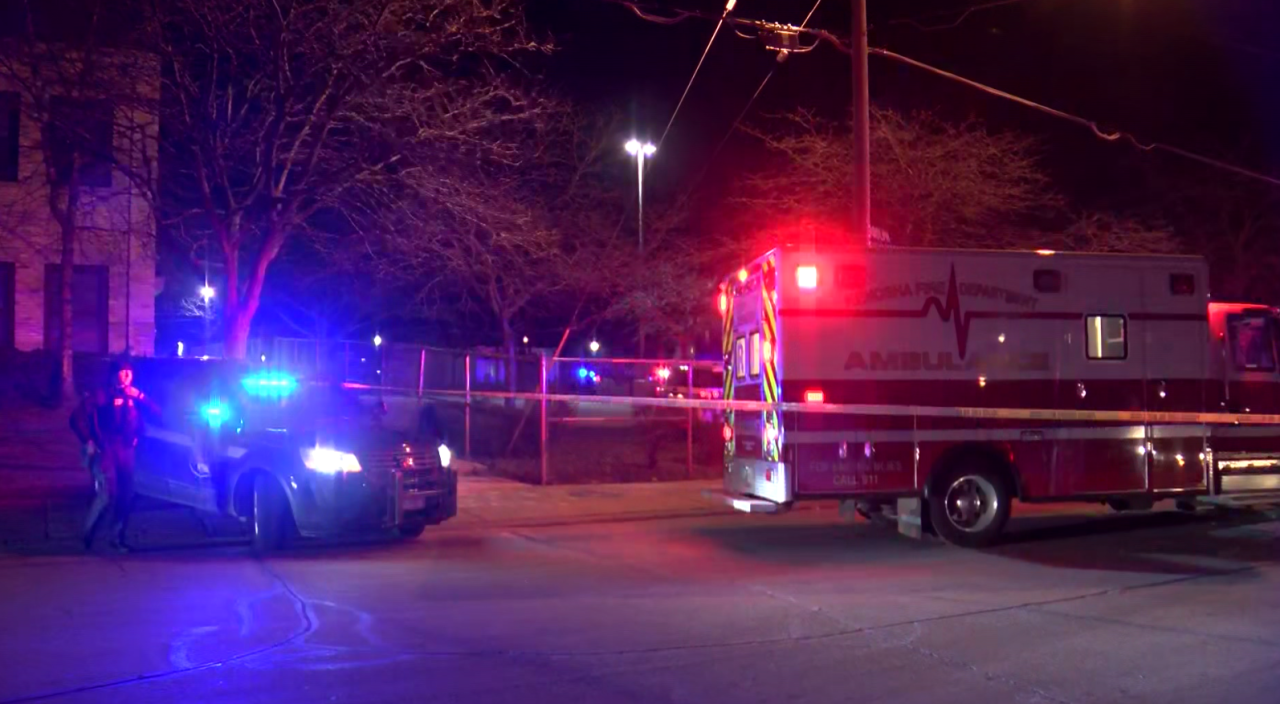 Kenosha police are currently on the scene of a shooting near 13th Ave. and 56th St.

DOJ’s Division of Criminal Investigation (DCI) has taken over the case. In a press release, DCI stated the officers involved in the shooting were placed on administrative assignment but did not disclose how many officers were moved. DCI also did not provide a condition update on the three people who were hurt.

Snowden felt sad about the situation more than anything.

“Take a breath I say. For anyone who might be watching, take a breath. Slow down. All the shooting and all this has got to stop. It’s not the right way,” Snowden said.