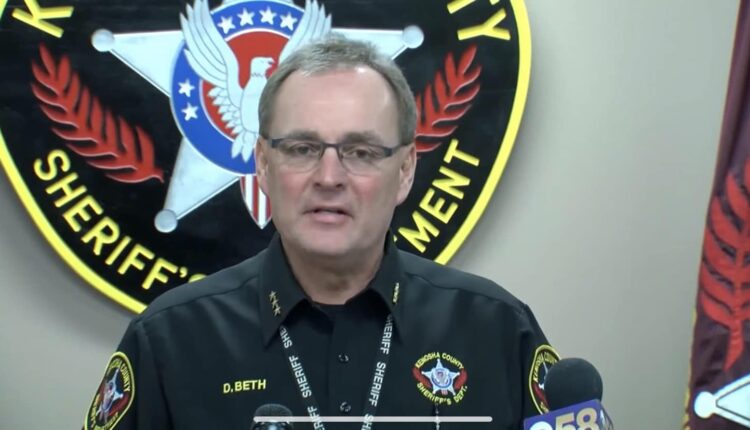 The Milwaukee County District Attorney’s Office is declining to file any criminal charges against Kenosha County Sheriff David Beth. Beth has been under investigation since April for improperly giving over $21,000 in “stipend” pay to his Admission and Release Specialists and Special Operations Manager.

While the release from Assistant District Attorney Matthew Westphal did find that Beth improperly distributed the grant funds, he “was attempting to exercise his statutory and constitutional duty to maintain and operate the jail.”

Westphal said there was no indication Beth intentionally exceeded his authority and didn’t personally enrich himself. Since Wisconsin state laws dealing with misconduct in public office require the state to prove intent in a criminal case, Westphal found that there wasn’t evidence to prove any violations of these laws beyond a reasonable doubt.

Beth is not running for reelection and will be retiring as Kenosha County Sheriff on January 3, 2023.