Packers Had One of Worst Teams Money Could Buy 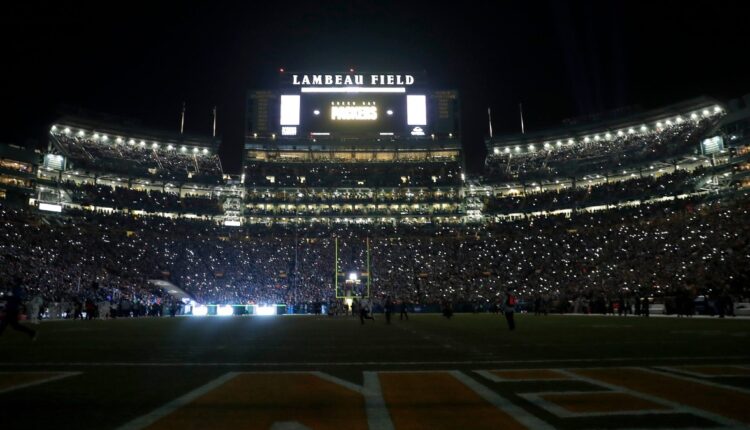 Sometimes. But not every time.

In terms of cash spending, the Green Bay Packers had the second-highest payroll in the NFL this season.

The cash flowed as general manager Brian Gutekunst moved heaven and earth via contract restructures to keep the band together for another attempt to climb the championship mountain. That money was flushed down the toilet, with Green Bay finishing 8-9 and missing the playoffs after three consecutive 13-win seasons.

“No regrets, not at all,” Gutekunst said at the bye, when the Packers were 5-8. “Obviously, heading into the season, being the No. 1 seed the last two seasons leading into this season, a lot of high hopes, right?

“We were certainly expected to be competing for a championship and we are still in it. If we’re able to dig our way back into this thing, we still feel like we have the ability to do that. But this season has not gone as we expected. But I think back then when we made those decisions, certainly we were looking at a different outcome right now.”

The Packers weren’t alone in grabbing wads of cash, some lighter fluid and a match. Surprisingly, according to Spotrac data, the top four teams in cash spending all missed the playoffs. That includes the defending Super Bowl champion Los Angeles Rams, who finished first in spending but missed the playoffs after three of their star players, defensive tackle Aaron Donald, receiver Cooper Kupp and quarterback Matthew Stafford, combined to miss 22 games due to injuries.

Meanwhile, while the Chicago Bears spent the fewest dollars and won the fewest games, the Kansas City Chiefs (24th in spending), New York Giants (28th), Dallas Cowboys (29th) and Cincinnati Bengals (30th) reached the postseason while ranking in the bottom quartile in spending.

Green Bay spent the 11th-most money per victory, about $34.6 million.

In 2023, the Packers are slated to rank third in cash spending. That number will go up in some cases (contract restructures, just like last year, to help deal with their $17 million hole in the salary cap) and down in other cases (player releases).

Rodgers will command the bulk of that money. In 2023, he is due a minimal base salary but a bonus of $58.3 million. That massive figure, which is examined by CBS Sports’ Joel Corry, a former agent, is prorated over the next four years for salary-cap purposes.

These teams ranked in the top 10 in cash spending but got little return on investment.

These teams ranked from 11th to 22nd in cash spending.

You Get What You Pay For

These teams were terrible, which is what they paid for by ranking in the bottom 10 in spending.

Upheaval in the passing game… again