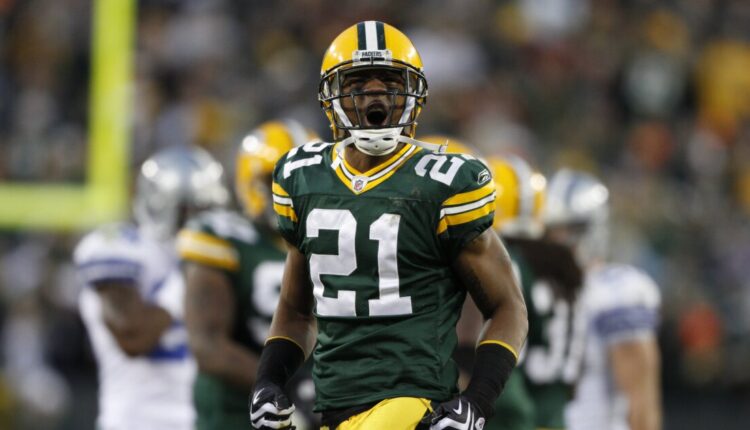 The Green Bay Packers will honor Hall of Famer Charles Woodson during halftime of Sunday’s game against the Los Angeles Rams.

Woodson will receive his Hall of Fame ring during the ceremony.

He was a corner back and security for the Packers for seven seasons. During that time he recorded 38 interceptions and 15 defended passes. He was chosen to four consecutive Pro Bowls, was Defensive Player of the Year 2009 and helped the Green and Gold to Super Bowl XLV.

In 1998 he entered the league with Raiders. He played eight seasons with them before joining the Packers in 2006. He played at Green Bay until the 2013 season. Woodson returned to Oakland for three more years before retiring in 2015.