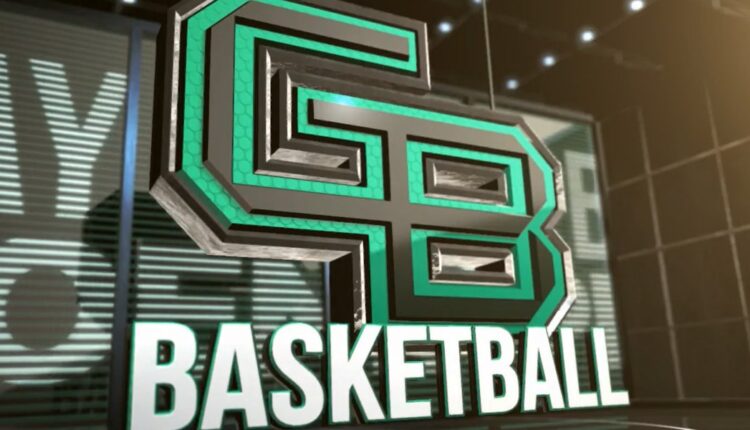 FORT WAYNE, Ind. — The Green Bay women’s basketball team put on a dominant performance from the opening whistle Thursday night at Purdue Fort Wayne. The Phoenix held the Mastodons to 19.4 percent shooting from the field and took the game by a final score of 60-32. GB has won 10 straight games, matching their longest win streak from last season.

The Phoenix (13-3, 6-1) had three players score in double figures, led by Sydney Levy, who had 12 points. Bailey Butler added 11 points and Maddy Schreiber helped out with 10 points.

The Green Bay offense was very productive from three point land, making eight threes on 23 attempts. Butler was the most prolific shooter for the Phoenix, draining three from deep in the contest.

Green Bay was ready to go from the opening whistle, starting with a 13-0 run that spanned just under seven minutes. The Mastodons scored their first points with 3:03 left in the quarter, and scored just five in the first quarter. Schreiber was a force in the opening frame, scoring 10 points on 5-of-8 shooting.

The Phoenix was strong again in the second, outscoring the hosts 16-8 in the frame to take a 35-13 lead into the half. Green Bay got going from beyond the arc in the second, knocking down four three-point shots to account for 12 of its 16 points.

GB added onto its lead more in the third, allowing PFW to score just eight points while scoring 14 of their own.

The Phoenix then held serve in the fourth quarter, eventually winning by a final score of 60-32. Tatum Koenig provided a boost in the quarter, scoring all five of her points in the frame.

GAME NOTES» The Phoenix put together a stellar defensive performance, holding the Mastodons to only 19.4 percent shooting from the field and 18.9 percent from deep, both the lowest marks of the season.

» 32 points is also the lowest total points Green Bay has held a team to this year.» The Phoenix never trailed in Thursday’s game.» Green Bay tallied 15 total assists on 23 made field goals.» GB dominated in the paint, outscoring the hosts 28-8.» Green Bay had a 52-30 edge on the boards in the win.” Green Bay cleaned up on the offensive glass, collecting 12 offensive boards in the game.» Green Bay got a game-high seven rebounds from Callie Genke.COMING UPGreen Bay travels to Cleveland State on Saturday for a huge Horizon League showdown between the top two teams in the Horizon League standings. The Vikings beat Milwaukee 81-50 Thursday night, and are winners of 16 straight.

For the latest and most up-to-date information on Green Bay Athletics, please visit GreenBayPhoenix.com.