Pit Spitters drop 3 to Kenosha, look to rebound against Kingfish on Thursday | Sports 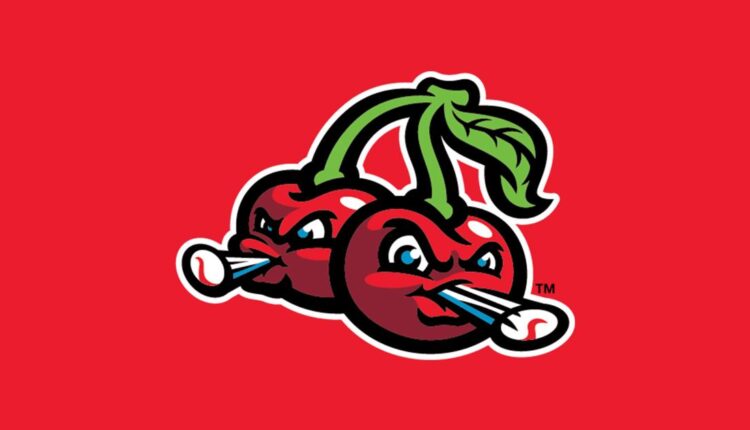 KENOSHA — The Traverse City Pit Spitters were unable to salvage a win against Kenosha as they took a loss in the nightcap of a Wednesday doubleheader, 7-6.

The Pit Spitters (8-9) once again got an early offensive output to take a first-inning lead, but the Kingfish (10-7) chipped away to come out on top.

Colin Summerhill took a 3-2 pitch to rightfield to drive in Christian Beal, who reached on an error to lead off the inning. Camden Traficante followed two batters later with a two-RBI base knock to left to bring in Jake Smallwood and Summerhill for a 3-0 lead.

Traverse City added one in the top of the third on a bases-loaded walk by Smallwood. Kenosha answered with one of his own in the bottom of the frame to make it 4-1 before the Spitters and Kingfish each plated two in the fourth.

Kenosha pushed across two runs each in the bottom of the fifth and sixth to grab a 7-6 lead, one the Kingfish would not relinquish.

The matinee matchup was a pitchers duel through 6.5 innings until the Kingfish plated four on one swing from Jacob Tobias, who blasted a grand slam with two outs in the bottom of the seventh

Mason Patel delivered a beautiful game on the mound for the Spitters. He went 5.1 scoreless innings, striking out a season-high nine batters.

Kenosha’s starter twirled a gem of his own. Chris Candiotti went six scoreless, giving up four hits, two walks and two hit batters. As has often plagued the Pit Spitters this season, they left seven runners on base, five in scoring position.

The Pit Spitters also dropped the series opener to Kenosha on Tuesday in a game that was finished after deadline. Traverse City went down seven early against the Kingfish but fell short of a miraculous comeback in a 9-7 final.

The Pit Spitters struck first on an RBI groundout by Jared Miller, but the Kingfish responded in a big way.

The Kingfish hit a two-run home run to take a 2-1 lead in the first. They would follow that up with a three-run third, a two-run fourth and a two-run fifth. The Pit Spitters scratched one run across in the top of the fifth but found themselves down in an early 9-2 hole.

Traverse City loaded the bases in the sixth and scored two runs on five walks. After a 1-2-3 seventh, the offense erupted in the eighth.

Four straight batters reached on hits to start the inning. Marshall Toole and Alec Atkinson doubled. Hunter Tabb and Ariel Garcia singled. A Christian Beal sacrifice fly made it a two-run game, and after Jake Smallwood singled, they had the tying run at first with just one out. But the next two batters failed to come through with timely hits and the threat ended.

The tying run reached again in the ninth. Two walks put the tying run on base, but with two outs the Kingfish induced a ground ball and end the game.

Traverse City pitching allowed 10 walks and a hit by pitch. The Pit Spitters also grounded into two double plays with multiple runners on and stranded 11 on base.

The Spitters are back in action against Kenosha on Thursday. Nate Blain takes the mound with a 6:35 pm first pitch at Simmons Field.