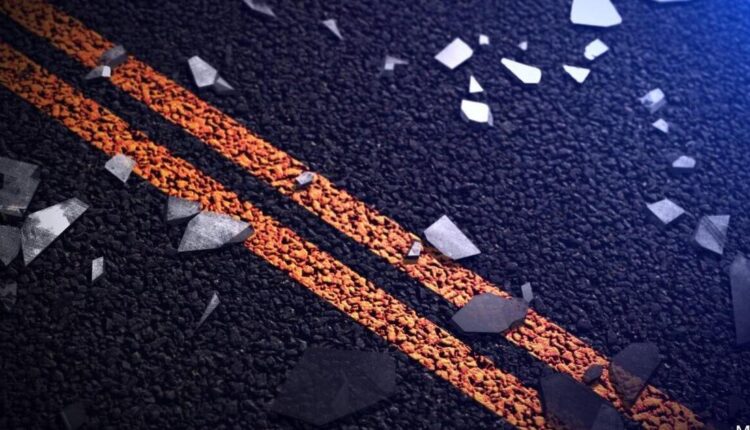 MADISON (WKOW) — A vehicle crashed into an electrical box on Madison’s west side Monday, causing power outages in the area, according to the Madison Police Department.

Sgt. Ryan Gibson said at about 11:22 pm a vehicle going north in the 1200 block of McKenna Boulevard ran into an electrical box. The box then started on fire.

The driver was the only person in the vehicle at the time. The 26-year-old man had minor injuries, police said.

Sgt. Gibson said he is facing a tentative charge of first offense Operating a Motor Vehicle While Intoxicated.

At one point, hundreds of Alliant Energy customers were without power because of the crash. By 3 am Tuesday, most of the outages had been restored.