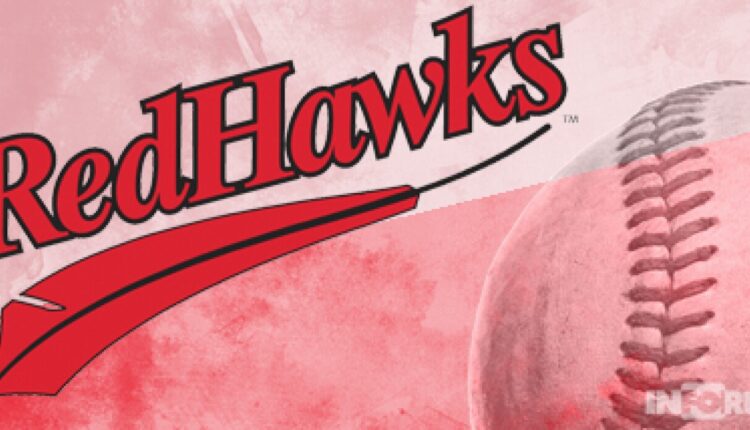 FARGO — Four Fargo-Moorhead pitchers combined to hold down Milwaukee in the RedHawks’s 3-1 victory on Wednesday at Newman Outdoor Field.

The win was the RedHawks’ fifth straight and pushed them into first place in the American Association’s West Division.

RedHawks starter and winner Tyler Grauer worked the first 5-1/3 innings, allowing a run on four hits while striking out six.

Bret Helton got two outs in the sixth and Joe Jones pitched a scoreless seventh and eighth, striking out three. Luke Lind pitched the ninth, striking out one, to get the save.

The RedHawks scored a run in the second when Leo Pina and John Silviano singled leading off the inning. Pina moved to third on a fielder’s choice and Nick Novak and Sam Dexter both were hit by pitches to load the bases. Pina scored on an error.

Milwaukee tied it with a run in the third but Fargo-Moorhead got it right back in the home half of the inning when Pina and Silviano again singled back-to-back and Christian Correa singled in Pina.

The RedHawks added an insurance run in the eighth when Novak doubled leading off and scored on Peter Maris’ two-out double.

The RedHawks improved to 8-3 in the American Association’s West Division, a game up on Lincoln (6-3), which had its Wednesday home game against Sioux City postponed.

The RedHawks and Milkmen close out a three-game series at 6:30 pm Thursday, May 26, at Newman.